People have found innovative ways of using hologram technology these days when social contacts are limited. The latest example is when a bridesmaid was restricted from physically attending her best friend's wedding due to COVID-19 protocols in Ontario, so she decided to virtually attend it as a hologram.

Advancements in holography over the past years made this possible, such as using artificial intelligence to create a 3D hologram in real-time. 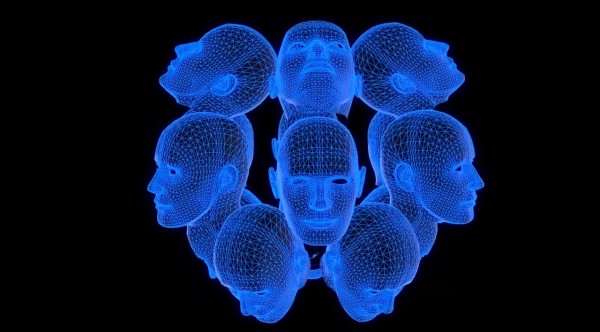 The bridesmaid, Sarah Redington, was projected in full bridal attire while carrying a glass of champagne live from London, according to the Daily Mail.  She was like Princess Leia in Star Wars projected in the venue, with her being in another place to virtually attend the event.

Toronto-based organization ARHT Media made the stunt possible by beaming presenters into one or more venues at the same time from anywhere in the world via the internet.

The video footage shows the groom surprising the bride in the wedding with Redington's hologram, which also delivered audio to the wedding guests. Larry O'Reilly, CEO of ARHT Media, said that the hologram allows a two-way interaction in real-time with very little latency.

Redington appears in front of a green screen in London, while her hologram attended the wedding in Canada. She delivered a pre-recorded toast and went on to have a live chat with her best friend afterward.

ARHT Media also once projected a hologram of Stephen Hawking to a Hong Kong audience. In the meeting, Hawking discussed his career and answered questions about life on other planets.

How Does Hologram Work?

Hologram involves complex manipulation of lights. Holography is a technology in photography that records the scattered light from an item and casts it in a three-dimensional manner, according to Live Science. Holograms are often seen in science fiction movies, such as Star Wars and Iron Man.

The things required in creating a hologram are a person or an object that will be recorded, a laser beam, a recording medium to clarify images, and a clear environment to let light beams intersect.

However, in more recent years, scientists have found a better way of making holograms. MIT News reported that MIT researchers used the deep learning-based method to create a new way to produce holograms almost instantly. They pointed out that the new technology can run on a laptop in the blink of an eye.

The team believes that the new approach of using AI in holography, which they call tensor holography, is a step in bringing the elusive goal of creating real-time 3D holography computations within reach. They believe that it could advance other technologies, such as VR and 3D printing.