A new study suggests that the daily step count is beneficial for middle-aged adults. According to the research, physical activity significantly decreases the odds of an individual, especially the middle-aged adult population, in acquiring diseases associated with heart conditions.

In addition, it is also possible that maintaining a specific step count will get rid of the chances of death caused by cardiovascular disease. 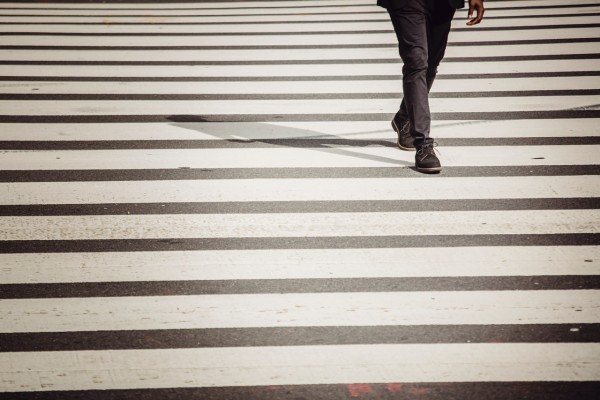 Physical activities, according to WION, are proven to provide people a stronger body and other health benefits. Physical activities are also the simplest way to defend our well-being against common but severe diseases such as diabetes, cardiovascular, and even other types of cancer.

There is no doubt that the simplest, easiest exercises can protect the quality of our health. Maintaining regular exercises could bring us farther from widespread and long-term diseases.

Metrics were developed to identify what specific exercise is suitable to effectively impact an unwanted health condition. However, most previous studies on daily activities did not find any data associated with mortality rates.

University of Massachusetts' Institute for Applied Sciences and the Department of Kinesiology expert Amanda Paluch, along with colleagues, successfully determined the potential connection between mortality and a specific exercise that is simple and easiest to perform: the daily step count.

The mortality rate study was made possible through the collaborative effort between Paluch's team and the Coronary Artery Risk Development in Young Adults or CARDIA study. The examination included subjects that were aged from 38 to 50 years old.

The daily step count is the key information that would allow the experts to start the differentiation, along with the intensity and time spent during the activity. The participants were categorized into three different groups, each having a general tag of low, moderate, and high step volumes.

The groups ranged from <7,000 steps per day, 7,000 to 9,999 steps per day, and >10,000 steps per day, respectively. The intensity of the steps was also categorized based on the steps spent from 20 to 100 minutes per activity. Other physical and medical factors were included during the examination, such as the subjects' age, BMI, dietary habits, education, race, and cigarette and alcohol consumption.

The daily step count study revealed that individuals grouped in moderate to high categories had a reduced mortality risk. According to NewsMedical, the recent findings on the correlation between mortality and step count surprisingly aligned with previous studies that used the same type of accelerometer device in a separate study that involved 6,000 subjects.

However, the new study only considered the daily step count and not the step intensity, proving that a lesser risk of mortality can be achieved by walking 7,000 steps or more per day even without applying a specific speed or time limit.

Further studies are still expected to examine the correlation of daily step count with ethnic and socio-economic diversity soon. This is due to the collective studies on the daily activity that always present the minority population in the lowest step group.

The study was published in the journal JAMA Network, titled "Steps per Day and All-Cause Mortality in Middle-aged Adults in the Coronary Artery Risk Development in Young Adults Study."