MIT research shows that brain cells break their own double-stranded DNA as one learns quickly. DNA damage, although known to have negative effects, has beneficial functions.

The human brain can work and respond fast to everything people sense. As the brain functions quickly, the neurons inside it create new connections to others to determine whether the outcome of subsequent actions will be favorable or not. However, the astounding ability of the human anatomy's powerhouse to discern matters quickly comes with a great consequence.

In a recent study, the brain was found to lose DNA due to overclocking its functions. Learning and expressing memory genes more quickly than the average speed cause the brain cells to fall apart and rebuild their damaged genome portion. 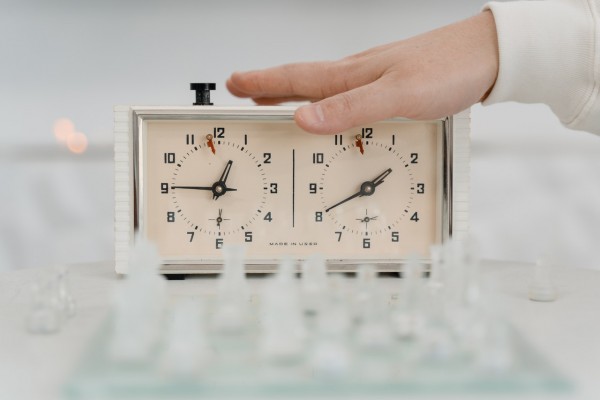 The new study on how the brain quickly thinks and its pitfalls shows the overall brain plasticity and how essential DNA fragmentation is to the cellular cycle of the mind factory.

Times News Express reported that the research was also considered a gateway to understand more about the effects and changes we go through on our genomic cycles as we age and incur various diseases in our lifetime. In addition, these changes that are applied to our cells might not be as bad as we think.

DNA double-strand was found in the study to actually break. This finding is observed via the helical ladder and the genome connected to it. The kind of damaging researchers saw in these genetic portions is usually associated with extreme conditions, including neurodegeneration, cancer, and even the normal aging process.

Moreover, the breaks observed in the DNA double-strand are known to have a heightened level of repairing procedure than the other types of DNA. The repairing phase is challenging as there are no available homologous templates left in case the strand incurs damage. The models missing when this event happens are important to reattach strands.

DNA breaks, along with their negative consequences, have their own benefits. The genomic damaging process of double-strands has a constructive function where it allows the ease of chromosome recombination.

The double-strand breaks are also correlated with the development of our immune system. The seemingly disadvantageous process in the DNA was found to recombine its pieces, allowing for a diverse collection of antibodies suited for our overall protection.

In neural development, the breaking of the double-strand DNA allows the system to make the genes up and running. These benefits are factual, but in previous studies, it is presented as a 'scapegoat' to divert our knowledge from the drawbacks it can inflict.

ALSO READ: Histamine Could Be Bridge Between Inflammation, Depression

This notion changed when in 2015, MIT's Picower Institute for Learning and Memory neuroscience expert Li-Huei Tsai conducted a study on the correlation between Alzheimer's disease and double-strand breaks.

The study found that the DNA breaks express genes linked to learning and memory faster than expected. In 2020, a separate study found that materializing fear memory and its recollection was also associated with double-strand breaks.

The study, although met with skepticism, was again presented with more comprehensive data. Instead of utilizing cultured neurons, Tsai's team observed the double-strand breaks on a live mouse subject. It was found that the broken DNA gives a chance for the brain to produce almost a hundred genes associated with learning and memory.

The study was published in the journal PLOS ONE, titled "Profiling DNA Break Sites and Transcriptional Changes in Response to Contextual Fear Learning."