White dwarfs, according to a new study, were found to have the ability to burn their own nuclear fuel to prolong their lifespan. This stellar activity is observed on the outer shells through the Hubble Space Telescope and proved a contrasting idea to the initial theory that white dwarfs exhibit a cooling mechanism in their core, resulting in their death. 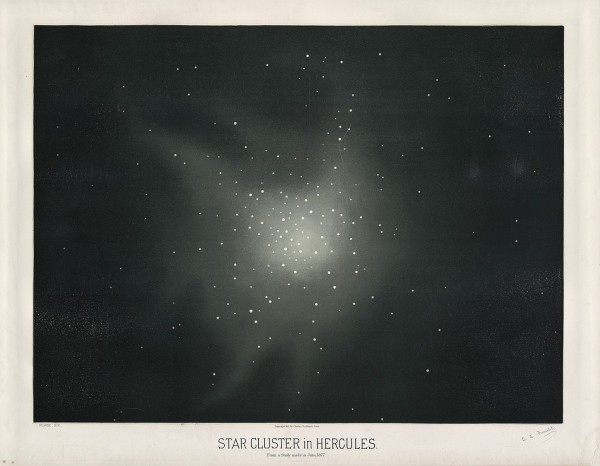 Stellar bodies eventually become white dwarfs sometime in the last phases of their lives. During this stage, the material on the outer layer of the stars falls apart. The shedding causes the star's core to obtain an excessive mass density. With that said, the theory on white dwarfs suggests that cooling stars do not have the ability to exhibit nuclear fusion, and do not have the right factors to produce heavy elements.

Stars that have light masses are often predestined to transition into white dwarfs. Although people do not know every name of white dwarfs, stellar bodies are among the most common cosmic objects. According to Sky News, white dwarfs make the collective population of stellar groups that are scattered across the universe. They make up approximately 98 percent of the overall observable stars in space.

Our system's sun will eventually transition to a white dwarf when it reaches the last phase of its lifetime. In the latest study, the experts suggest that the sun and other stars could have the ability to prolong their lives at the moment when they become white dwarfs. The findings are polar to the initial belief where white dwarfs speed up the end of their existence.

Università di Bologna's Department of Physics and Astronomy and Astrophysics and Space Science Observatory of Bologna expert Jianxing Chen said in a Newsweek report that their time was successful at finding the first and observable proof that stable thermonuclear activity is being exhibited by white dwarfs. The expert added that the discovery of the white dwarfs' capability is surprising, considering that it is contradicting to the details we commonly are aware of.

ALSO READ: China Plans To Build A Kilometre-Long Spacecraft That Mimics A City In The Sky

Chen and their team were able to gather the data from some of the stellar bodies present in a faraway global cluster known as the Hercules Cluster Messier 13 or M13, 73 lightyears away from Earth. The cluster is charted to the constellation called the Canes Venatici. The white dwarfs in this space exhibit hydrogen-burning right on their outer layer, which provides them extreme warm temperatures that are essential for keeping their aging at bay. Along with M13, the researchers also examined the first-ever discovered phenomena on another Messier global cluster called M3 which is charted at 34 lightyears away from our planet.

M3 and M13 global clusters contain white dwarfs that are comparable with each other in terms of compositions heavier than helium. However, one of the differences the study identified is that the stars of M13 transitioning into white dwarfs appear in a more bluish color than M3, suggesting that M13's stellar population emits higher temperatures than M3.

Hubble Space Telescope's equipped Wide Field Camera or WFC3 was the instrument utilized for analyzing both the global clusters. The collective white dwarfs from M3 and M13 sum to 700 bodies, from which the experts derived the standard core cooling. The study was published in the journal Nature Astronomy, titled "Slowly Cooling White Dwarfs In M13 From Stable Hydrogen Burning."