Neurostimulation is among the developing technologist that is expected to help numerous scientific fields. Among the targets of neurostimulation are medical concerns that, although simple, are proven to incur severity or could have a long-term impact. The conditions that neurostimulation could potentially manage are anxious depression, chronic pain, and even abnormal bladder illness. Neurostimulation's treatment method uses electrical pulses to the specific brain regions correlated to each of the target conditions. 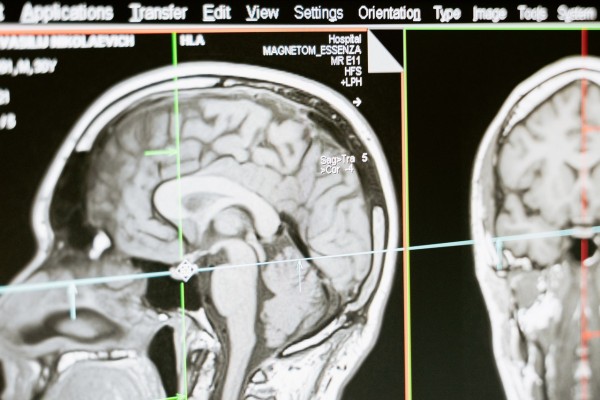 Neurostimulation is an effective approach to treating conditions that are linked to the brain. However, the method could only be successful if the target areas of the brain are strictly specified. Locating the part of the brain seems to be easy, but it actually takes a lot of time and effort even before neurostimulation even proceeds.

Google Research Brain Team recently conducted a collaborative study together with the experts from Mayo Clinic to make neurostimulation easier and faster compared to today's standards. The main interest of the research is to construct a model comprised of a systematic mapping that could precisely pinpoint the target areas for the neurostimulation procedure.

The study used artificial intelligence as their base technology to construct an algorithm designed to accurately chart every region of the brain that could be used best for neurostimulation.

Basis profile curve identification was the name chosen for the algorithm. The AI-powered approached was intended to surpass the traditional process to monitor available regions throughout the human brain. In this mapping technology, experts will identify the best areas that have widespread reactions when applied with electrical pulses.

The brain mapping approach that was previously utilized is impacted by a simple yet inefficient problem. In old models of brain region identifications, mapping multiple brain regions are limited. Locating the right neural network is challenging and requires a series of examinations before concluding the perfect spot of the brain.

Google and Mayo Clinic's researchers have developed a process where the electrodes are placed just on the surface of the brain. The selected brain for the observations was from an individual that is diagnosed with a brain tumor. The test was conducted just before the tumor's removal, where experts activated electrodes to the brain via short bursts. Every time the electrodes were fired, the information was accumulated from the patient's brain, and it showed that a large range of data points was being collected. This suggests that the impulse effect from the patient is working properly with the new mapping resource.

This phase allowed the AI-powered algorithm to analyze every possible interaction. Most of the collected data were also stored to keep a referential map of connections throughout the regions of the brain.

The study is expected to be a part of larger research which could lead us one step ahead of neurological conditions and develop other neurostimulation methodologies in the future.

The AI-powered neurostimulation research is a fruit of Google and Mayo Clinic's partnership since 2019, where medical innovations are fused with cloud computing and AI technologies. The study was published in the journal PLOS Computational Biology, titled "Basis Profile Curve Identification To Understand Electrical Stimulation Effects In Human Brain Networks."