All living things are comprised of cells, and these cells are composed of small-scale biological machines known as organelles. These complex structures run the mitochondria--the powerhouse of the cell, brainy nucleus operations, and other cell functions that are well defined in borders and encased in the cell membranes. On the other hand, other parts of the cell appear to be viscous membrane-free droplets that are observed to serve purposes such as sending chemical signals, regulating genes, and storage sites for other specialized molecules.

Researchers have theorized that these mystifying droplets could be primordial versions of cell organelles. To get to the bottom of things, researchers from the Johns Hopkins team observed laboratory worms. 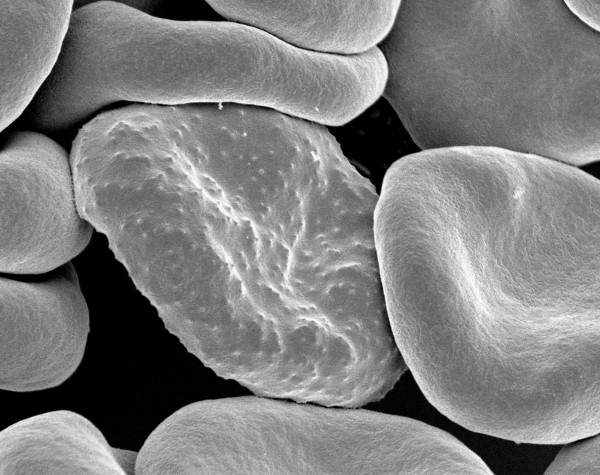 In biology, the smallest building block of life that can live on its own and makes up all living organisms, including tissues and muscles, are known as cells. Comprised of three main parts: the nucleus, cytoplasm, and cell membrane, cells provide structures for the body and take in nutrients to convert it to energy to carry out complex functions vital in life, according to the National Cancer Institute.

Cells have numerous parts that each have distinct functions. Human cells and plant cells have different parts and functions that have evolved to better support life. Plant cells have chloroplasts that help in plant photosynthesis, while animal cells have cytoplasms, cytoskeletons, Mitochondria, ribosomes, and more.

Geraldine Seydoux, Ph.D., a Huntington Sheldon Professor and Johns Hopkins University vice dean of basic research, says that the team hopes that their work will be a tool to convince scientists that these biomolecular condensates are more sophisticated cell compartments than initially thought. She adds that the team found that these condensates have roles that respond to environmental stimuli much like organelles. In fact, these cell droplets possess membranes, just not the type that is commonly seen, reports MirageNews.

Seydoux says that the researcher's experiments provide ample explanation of how the primordial soup inside the viscous cells assemble into compartments that can resist fusing and respond to developmental cues. The team hopes to further study the phenomenon to precisely determine the physical structure of MEG-3 and discover additional details on its inner workings. If the study pans out as expected, MEG-3 could provide a renewable resource for creating Pickering emulsions for the chemical and food industry.