People Only Listen to Information That Confirms Their Beliefs Even If It Spreads Misinformation Online, Study Reveals

Where do people's beliefs and opinions come from? They would most likely say it came from rational, logical, and impartial analysis of available information. But in reality, people selectively listen and pay attention to information that confirms their beliefs while also ignore information that challenges them.

UPI reported that many politicians and social critics complain that the media created an echo chamber where people can only listen to things they wish to be true or motivated beliefs. New research confirms this phenomenon by testing whether motivated beliefs and the exchange of information could cause exaggerated biases. 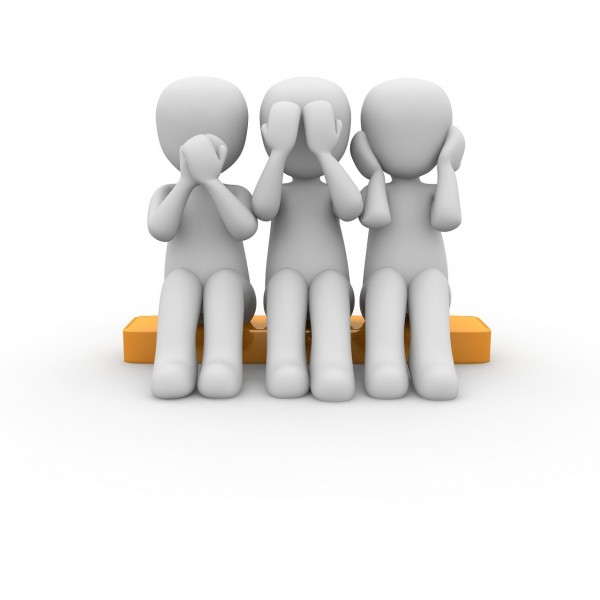 (Photo: Pixabay)
People Only Listen to Information That Confirms Their Beliefs Even if it Spreads Misinformation Online, Study Reveals

Some researchers say that misinformation online is fueled by the motivated beliefs of people. To test this, they paired people based on their IQ scores in their study, titled "Social Exchange of Motivated Beliefs," published in the Journal of the European Economic Association.

That means those in the below-average group only accept information that confirms their beliefs or reinforces their biases. The findings suggest that motivated beliefs drive confirmation bias, wherein subjects selectively give higher informational value to those who reinforce their beliefs.

Researchers say that pop misinformation and reverse confirmation bias is by providing people unbiased information about which IQ group each participant was in. Study co-author Ryan Oprea said that the study showed why biased beliefs are rampant in the age of the internet.

ALSO READ: Men Who Believed Their Marriage Is Unsuccessful Have Higher Risk to Heart Diseases and Premature Death

According to Psychology Today, humans are not always objective and rational beings as their decision-making abilities become warped through motivated beliefs that often occur outside of consciousness. Psychologists have demonstrated ways that people deceive themselves when making a decision.

Very Well Mind reported that cognitive psychologist Peter Cathcart Wason showed that people seek information that confirms their beliefs. However, this only prevents them from looking at situations through an objective lens.

For example, people would seek positive information about their favored politicians during elections that put them in good light. But then they will also ignore information that puts those candidates in a negative light.

But not being objective and interpreting information only in ways that confirm their biases and uphold those beliefs, they often miss the most critical information about that candidate that might otherwise influence them into making rational decisions. Like in the study, giving attention to the facts will reverse confirmation bias and let people see the situation from another perspective.