World’s Biggest Tree Can Still Be Saved; Firefighters Combating Wildfires Ravaging the US Are Optimistic About It 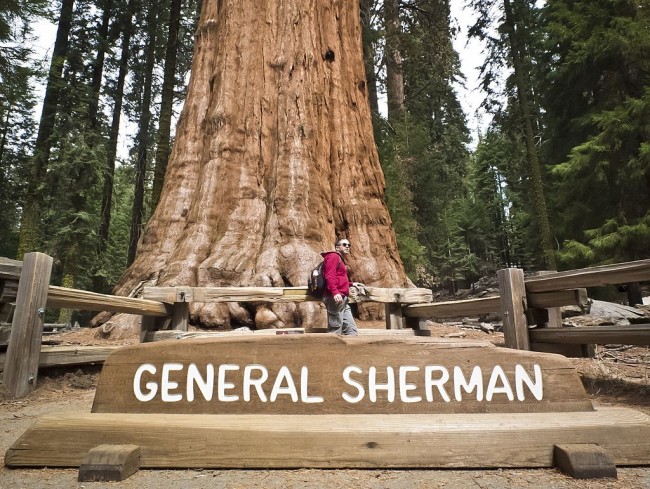 The world's biggest tree can still be saved from wildfires that ravage the parched United States, firefighters who have been combating the disaster said on Friday they are optimistic it will happen.

Describing the flames, Phys.org reported, they are creeping nearer the majestic General German, as well as other giant sequoias, as human-made climate change is worsening the fearsome fired season of California.

According to the communications officer for the region's fire department, Mark Garrett, there have been hundreds of firefighters there "giving it their all," providing extra care.

Crews are fighting against the spreading Paradise and Colony fires, which have thus far consumed more than 4,500 hectares or more than 11,000 acres of forest since they were ignited by lightning last week. 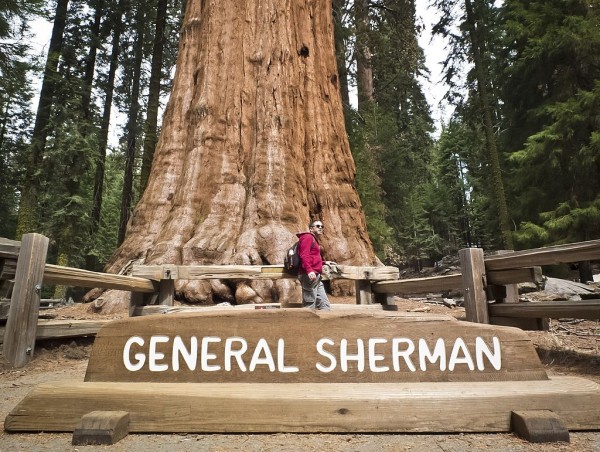 The blazes are endangering Giant Forest, a planation of roughly 2,000 sequoias that comprises five of the biggest trees on Earth, some up to 3,000 years of age, a similar React Gear report said.

The largest of them all, General Sherman, is 275 meters tall. On Thursday, the world's tallest tree was wrapped in fire-proof blankets, an aluminum file explicitly designed to protect its giant trunk against the worst impacts of the flames.

By Friday, managers said they felt they had the upper hand due in part, to the clearing of undergrowth and regulated burns, serving the fire of fuel.

Garrett explained he thinks the most problematic part "is the terrain here." However, he added, "we have not seen explosive fire behavior." He also said it certainly slowed down and provided a chance of getting ahead of it. As specified in this report, approximately 600 personnel were involved in the wildfire.

Preparations in the Giant Forest

"We have folks in the Giant Forest," said Garrett, who protect structures and preparing everything. The truth is, they have been prescribed burning for the past two-and-a-half or three decades so, it is prepared.

Millions of acres of forests in California have burned in the ferocious fire season this year. According to scientists, global warming, stoked by the unchecked use of fossil fuels, makes the site ever-more susceptible to larger and more devastating wildfires.

The gigantic trees of the Giant Forest are an enormous tourist draw, with tourists traveling from around the world to marvel at their striking height and unusual girth.

The California redwoods, while not the tallest trees, can grow taller than 300 feet; the giant sequoias are the most gigantic by volume.

Smaller fires, in general, do not harm the sequoias, which are shielded by a thick bark and frequently have branches 100 feet above the ground.

But the bigger, hotter blazes laying waste to the western US are hazardous to them because they climb higher up the trunks and into the canopy.

According to a report from the California Department of Forestry and Fire Protection or CAL FIRE, which respond to all emergency types, wildfires are a natural part of the landscape of California, the fire season in the state and across the state West is beginning earlier and ending later every year.

Report bout the General Sherman tree is shown on The Independent's YouTube video below: