The Great Resignation 2021: How to Spot the Signals of an Impending Economic Threat

'The Great Resignation' is all over the news, threatening enterprises for a massive decrease in their employees in just a blink of an eye. The event is already expected by few companies, but the risks and changes are not yet anticipated to begin any time soon. There are already signs of the impending economic breakthrough ever since before the pandemic. These little red flags can be seen in minor details such as employees being unhappy. But in today's time, there are more signals that seemingly pushes the great event that would make workers quit their job.

Warning Signs of The Great Resignation 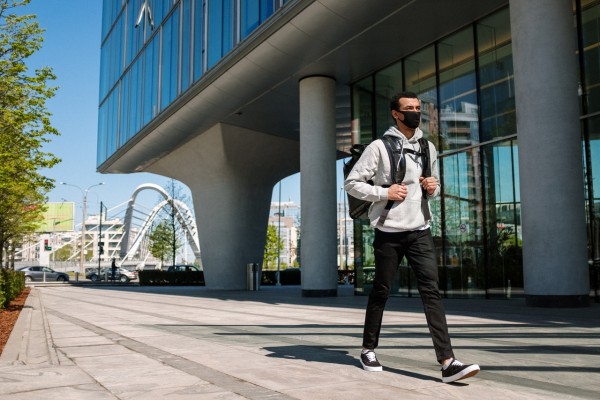 Identifying a silver lining, according to Forbes, could mean that there are already indicators that manifested in the workplace earlier than expected. These types of indicators can be detected easily just by listening and do not require any complex tools to figure out what the employees are thinking towards the company. According to Forbes Senior Contributor and leadership lecturer Mark Murphy, there are a couple of signs that we should be mindful of, as it is the most definitive signals that companies miss on their ventures.

Some indications of an impending Great Resignation in a company is that the employees' language has been shifting and regressing towards a more negative aspect. This type of language is not how the workers talk, but rather deeper emotional baggage that has incurred a lot of negative impacts, especially throughout the pandemic. The shift in employees' language could originate from physical and mental exhaustion and can initially show up once the worker has lost a single good night's sleep.

ALSO READ: COVID-19 Patients Suffered from Delirium Due to Limitations Under the Pandemic, Study Finds

The Great Resignation in the United States

The US Bureau of Labor Statistics, the beginning of the third quarter, recorded massive 4 million individual resignations from different companies across the country. The resignations started and were maintained from April up to the following months. Throughout this timeline, there were a staggering 10.9 million jobs that were left open in most states.

According to Harvard Business Review, the mystery of the massive resignation can be understood by identifying the root cause of the problem and what factors drive this economic shift, leaving millions of people jobless. Harvard's human resources strategy expert Ian Cook has conducted a thorough examination to get ahold of the detailed result regarding what pushed the recent Great Resignation. Their economic study involved career information from over 9 million employees under 4,000 companies. Cook's team investigated these data from a number of various industrial fields and different sets of experience.

The study, called the Trends in Employee Resignation, has found spikes in some aspects measured, which correlates to the relationship between an enterprise and its workers. Based on the findings, the resignation rates are highest in mid-career employees. This group includes individuals ranging from 30 to 45 years of age. According to the research, the industry with the highest resignation rates is the tech and health care fields. Health care recorded a whopping 3.6 percent increase in workers who quit their jobs, while a 4.5 percent increase was recorded under tech.