Milk is one of the essential beverages that are part of the wider range of nutritious foods. Milke has been a healthy part of our diet since we were kids, and some older adults are still fond of drinking it. There are many types of milk that are available right now on the market, and most of it includes additional benefits that we might need in our daily life.

There are numerous accounts that imply the nutritional value we can get from drinking milk, and it even is part of the basic food pyramid that was educated to us. In a new study, people who consume foods that are composed of dairy fat, such as milk, have a lower chance of being diagnosed with cardiovascular disease. The risk is significantly lower compared to those who drank or ate dairy in lesser amounts during their lifetime.

Are Milk and Dairy Foods Good for the Heart? 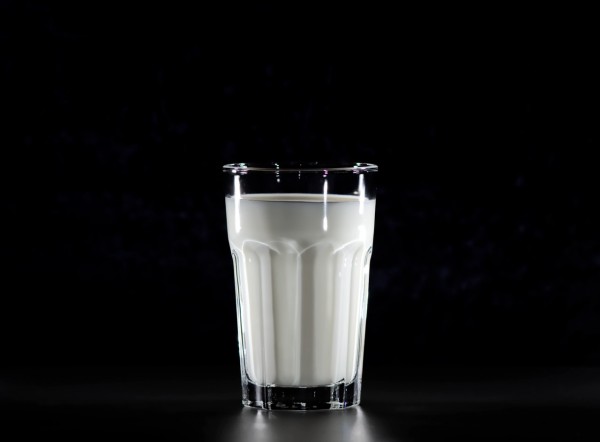 Sydney's George Institute for Global Health expert and lead author of the study Kathy Trieu said that the evidence on harvesting benefits through consuming dairy foods heavily depends on the type of the food itself. Some of the dairy foods that are included in the healthy groups are milk, yogurt, and even butter. However, there are other dairy products that are full of fat content that has raised doubts on the benefits of pure dairy foods. These fatty products that are mislabeled as dairies do not have the content to serve the advantage against heart problems.

Trieu said in a MedicineNet that according to their study, cutting down the consumption of dairy foods altogether is not the best way to have a healthy heart. The examination was conducted with the help of the health data gathered for Sweden. The country was selected for the study as it was considered as the highest consumer and producer of dairy products compared to other regions around the world. Sweden's health data, which the experts utilized in their investigation, included records of blood levels of fatty acids that are known to be effects of dairy food consumption.

Dairy Consumption Should Not be Cut from Diet

The study on dairy food and heat health correlation was made possible with the sorted data from 4,000 participants. The samples experts analyzed were specific blood measurements that are gathered in an average of 16 years.

Experts aligned the blood information they go ahold along with the estimated factors that result in cardiovascular disease. In addition, participants that had experienced conditions such as heart attack, stroke, and other conditions related to the heart system are analyzed and grouped accordingly. The mortality rates during the span of the harvesting blood samples are also considered to identify the precise average the experts are looking for.

Based on the results, the group who had their blood with the highest rates of fatty acids are found to have a lower risk of cardiovascular disease. Moreover, the risk of death is surprisingly low in the same group, regardless of the causes that could be related to circulatory conditions. The study was published in the journal PLOS Medicine, titled "Biomarkers of dairy fat intake, incident cardiovascular disease, and all-cause mortality: A cohort study, systematic review, and meta-analysis."