The new battery technology is described in the study, titled "Carbon-Free High-Loading Silicon Anodes Enabled by Sulfide Solid Electrolytes," published in the recent issue of the journal Science. 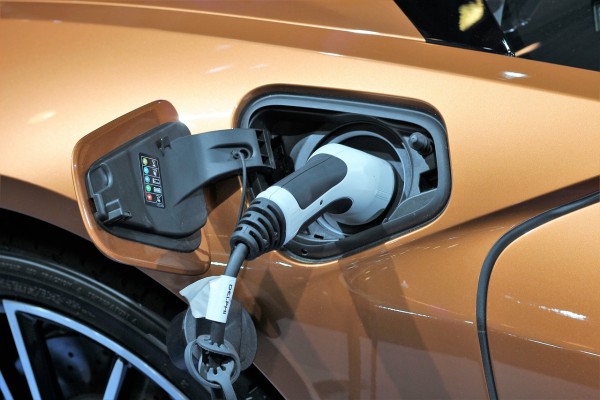 The silicon all-solid-state battery uses both a solid-state electrolyte and an all-silicon anode. According to Android Headlines, initial rounds of tests on the new battery technology showed that it is safe, long-lasting, and offers high energy density.

Next-generation solid-state batteries use metallic lithium anodes that require 140 degrees Fahrenheit (60 degrees Celsius) during charging, but this means that they are impractical in colder climates. On the other hand, silicon anodes overcome this limitation y maintaining high energy density and allowing faster charging at room temperature.

UC San Diego News Center reported that the team eliminated the carbon and the binders found in silicon anodes and used micro-silicon that is less expensive and less processed than nano-silicon. Additionally, they used sulfide-based solid electrolytes instead of liquid electrolytes.

This helped researchers avoid a series of challenges when anodes are soaked in organic liquid electrolytes as batteries function. Also, it significantly reduced the interfacial contact and side-effects with the solid electrolyte to prevent capacity loss that usually happens in liquid-based electrolytes.

This showed that batteries that use all-silicon anodes have extremely stable solid electrolytes that can retain 80% capacity even after 500 charge and discharge cycles at room temperature.

"The solid-state silicon approach overcomes many limitations in conventional batteries. It presents exciting opportunities for us to meet market demands for higher volumetric energy, lowered costs, and safer batteries especially for grid energy storage," Tan said in the news release.

Tan, who is UNIGRID Battery's CEO and co-founder, has licensed the new battery technology. The team has found an excellent opportunity of using these sulfide-based solid electrolytes to create a highly stable anode and utilize it in commercial batteries.

Researchers said that the all-solid-state battery could revolutionize electric vehicle production and make it cheaper. Myung-hwan Kim, Chief Procurement Officer from LG Energy Solution, said that they would continue expanding this research with the team from UC San Diego to foster state-of-the-art techniques in leading the research for next-generation battery cells.