Scientists have sought after the long-lasting, quick-charging battery that is crucial for the expansion of the electric car industry that currently uses lithium-ion batteries.

However, these batteries fall short of the needed energy capacity. They are also too heavy and expensive, and not to mention take too long to charge.

Scientists have tried harnessing the potential of the solid-state lithium-metal battery that could hold more energy in the same volume and charge but within a shorter period than the traditional lithium-ion batteries. 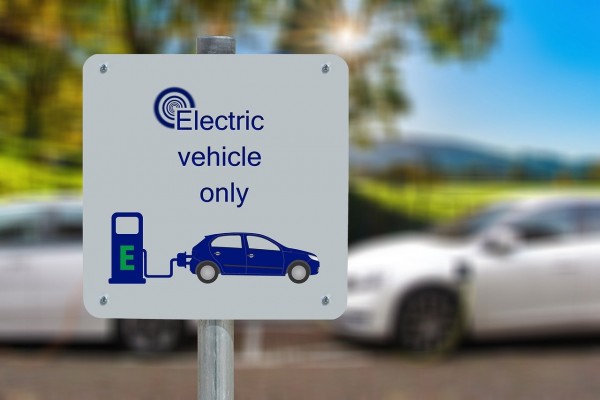 A team of researchers at Harvard University's School of Engineering and Applied Science (SEAS) has demonstrated a solution to the 40-year problem of creating the "Holy Grail" of the battery chemistry that could transform the electric car industry.

The development of the lithium-metal battery allows the future generation of batteries to be charged and discharge at least 10,000 times than existing batteries.

That means it could extend the lifetime of electric vehicles by ten to 15 years compared to their gasoline counterparts without replacing the batteries. With the current density of the lithium-metal battery, it could fully charge the electric car within ten to 20 minutes.

"A lithium-metal battery is considered the holy grail for battery chemistry because of its high capacity and energy density," SEAS associate professor Xin Li said.

"But the stability of these batteries has always been poor... By studying their fundamental thermodynamics, we can unlock superior performance and harness their abundant opportunities," he added.

Lithium ions in lithium batteries move from the cathode to the anode when charging. On the other hand, a needle-like structure called dendrites form on the surface of lithium metal batteries that might cause the battery to shorty or catch fire.

The team designed the new lithium metal battery with multilayers that have different materials with varying stabilities between the anode and cathode. In this way, it prevents penetration of lithium dendrites by controlling and containing them.

Researchers said that it resembles the BLT sandwich, wherein there is the lithium metal anode (bread) followed by a coating of graphite (lettuce). Next, there is a layer of the first electrode (tomato), then the second electrode (bacon), and finishes it off with the cathode (last layers of tomatoes and bread).

The lithium-metal battery has also the capability to heal itself because its chemistry allows it to backfill holes that dendrites created.

The full findings of their study, entitled "A dynamic stability design strategy for lithium metal solid state batteries," were published in the journal Nature.

RELATED ARTICLE: Are Lithium-Ion Batteries The Best Option For Electric And Hybrid Vehicles