Depression in Early Adulthood May Lead to Cognitive Decline in Old Age; Women Tend to Report Depressive Symptoms Than Men

In a report shared by the National Institute of Aging (NIA), those with poor cardiovascular health status at age 50 have a higher risk of developing dementia. But researchers from UC San Francisco showed in their new research that poor mental health in early adulthood might also affect later cognition.

According to Medical Xpress, the UCSF study adds to the growing evidence linking depression to dementia, suggesting that happiness in early adulthood may protect against dementia. Their study, titled "Depressive Symptoms Imputed Across the Life Course Are Associated with Cognitive Impairment and Cognitive Decline," is published in the Journal of Alzheimer's Disease. 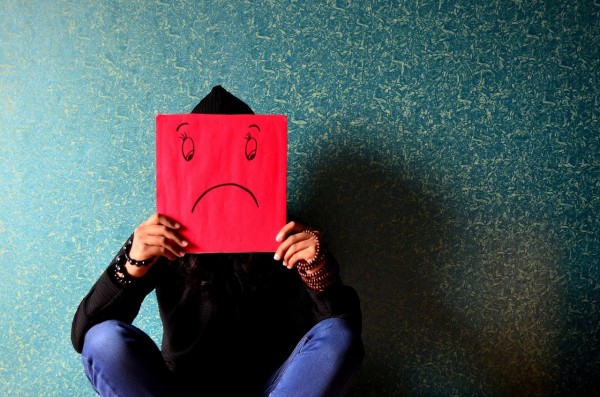 Link Between Depression and Dementia

Study first author Dr. Willa Brenowitz said that several mechanisms could explain the link between depression and dementia. One of them is that excess production of stress hormone glucocorticoids due to the hyperactivity in the central stress response system could damage the hippocampus, which is the part of the brain responsible for new memories.

Researchers noted that depressive symptom trajectories fit a U-shaped curve, like other age-related trends in other studies. Participants were screened using a 10-item questionnaire called CESD-10. They found that moderate to high depressive symptoms were observed in 34% of older participants, 26% of midlife adults, and 13% of young adults.

Moreover, the team discovered that older adults with greater depressive symptoms during their early adulthood years experienced a drop in cognition within ten years and faster cognitive decline in old age.

Study senior author Dr. Kristine Yaffe said that it is important to recognize the role of depression in cognitive aging. Further studies are needed to confirm their finding, but screening and treatment of depression should be prioritized.

In another study, titled "Age and Sex Trends in Depressive Symptoms Across Middle and Older Adulthood: Comparison of the Canadian Longitudinal Study on Aging to American and European Cohorts," published in the Journal of Affective Disorders and cited by a separate report of Medical Xpress, researchers showed that older women are more likely to report depressive symptoms than older men.

John Best, a researcher at Simon Fraser University, and his colleagues looked at the Canadian Longitudinal Study on Aging (CLSA) data, which follows over 50,000 people from age 45 to 85 to track the number of reported depressive symptoms across age.

The team found that females were more likely to report depressive symptoms across ages. However, researchers said that it is more pronounced when they reach their 80s.

This highlights the importance of keeping older adults mentally, physically, socially, and perhaps spiritually active to prevent depression. Researchers recommend maintaining social contacts and be physically active could be the best course of action.

Check out more news and information on Mental Health and Depression in Science Times.