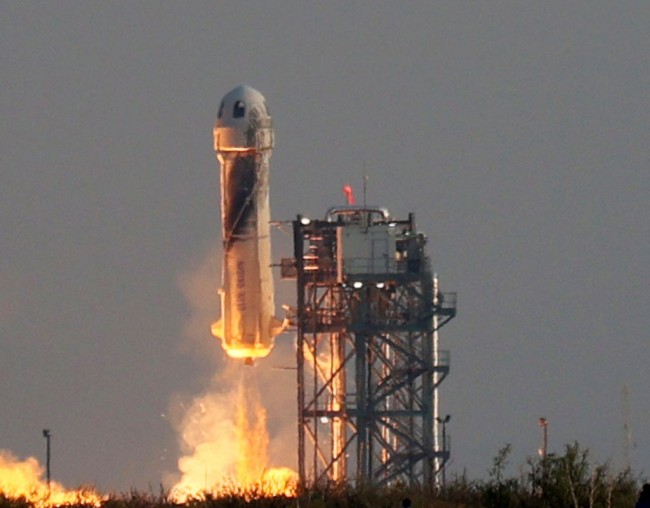 A Chinese launch firm plans to provide tourist trips to space as early as 2024. The company sketched rockets that appear similar to SpaceX Starship and Blue Origin New Shepard.

CAS Space, a commercial offshoot of the Chinese Academy of Sciences, is already working on rockets for commercial satellite launches. Space.com said the agency intends to take humans into space, although for a short time, by August 2022. 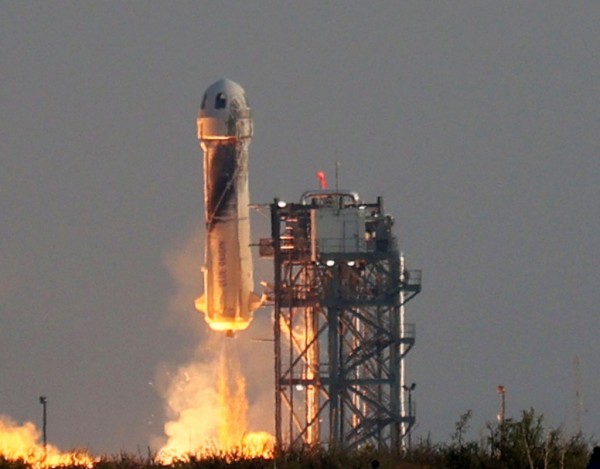 The rocket's top part resembles Blue Origin's New Shepard. In contrast, its body resembles SpaceX's Starship, complete with the recognizable side fins that would direct the spacecraft's descent.

According to a press statement from CAS Space, the rocket will carry seven people who will spend ten minutes floating in zero gravity near the Kármán line, which is about 62 miles above the Earth's surface and marks the border between the Earth's atmosphere and outer space.

Space tourism has become a reality, owing to three corporate moguls pushing its limits. It was once a boyhood fantasy and a common subject in most science fiction books and movies.

Virgin Galactic's Richard Branson and Blue Moon's Jeff Bezos and have previously been to suborbital space. While Musk has not been to space, SpaceX sent four people into orbit for a three-day journey.

China is the next nation to enter space tourism, with a civilian crew scheduled to launch in less than two years. According to the Daily Mail, the reusable rocket will go through a number of testing before being launched. A suborbital demonstration is planned for next year, followed by an unmanned flight in 2023. Then, in 2024, they want to launch the first suborbital human space tourism trip.

Blue Origin's first demonstration took place in 2015, and it took the firm six years to launch a human crew into space. SpaceX's Inspiration mission sent four people into orbit onboard a Falcon 9 rocket. The crew, led by millionaire Jared Isaacman, took out from the Kennedy Space Center in Cape Canaveral, Florida, on September 15. However, the squad had months of training before that.

According to CAS Space, the civilian crew will get short-term training before the launch. However, it made no particular reference of the kind of instruction they would get.