Sarah, a 36-year old depression patient, is testifying how the treatment has improved her psychological health. The depression, which even a standard electroconvulsive therapy can not treat, was lifted through an extensive effort of UCSF experts. The approach allowed her to go back to her standard routines and made her life easier compared to the time when she suffers from the condition. The anxiety of checking out a food menu was even washed away. 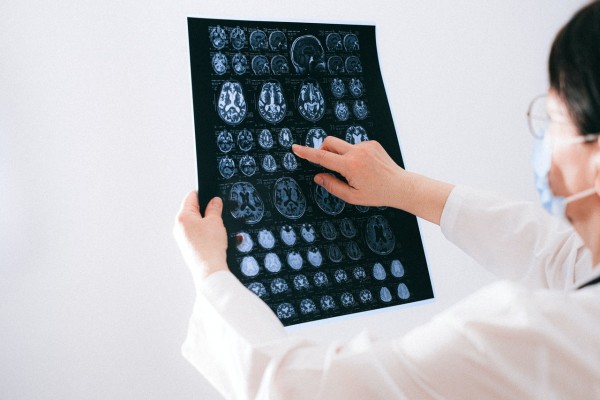 Sarah, according to a Scientific American report, had to learn and relearn some adjustments that were disrupted by her previous psychological state. Sarah mentioned that decision-making was among the most challenging issues she experienced during the 5 years of being diagnosed. Sarah's condition was treated through new psychiatric research conducted by experts from the University of California San Francisco.

Based on the study, the novel approach is capable of detecting depression-related activities that the brain expresses. Through the data harnessed from these activities, and electrical stimulation is processed to chart the neural region for treatment application. The technology that was utilized to treat Sarah's depressions was already tested and approved for treating other developmental conditions such as epilepsy. The device uses brain stimulation that relies on the electrical pattern information gathered and could predict the chances of manifesting seizures in patients.

The ventral striatum is among the key regions that were treated during Sarah's operation. The specified part of the brain is known to have a correlation with reward-related comprehension. Durig the examination, Sarah was required to distract herself from thoughts that disturb her while the ventral striatum was being applied with the stimulus. The result was a success, with Sarah having her mood change rapidly in just a short amount of time.

The University of Califronia San Francisco reported that Sarah experienced a massive shift in her emotional expressions after the treatment. The feeling she had leaned to a more positive response and sensed 'glee and happiness' in herself.

The observation on treating depression through the reward-related brain region provided the experts a reliable data that shows when to apply the stimulus. Treating the brain with stimulus had been a topic for numerous studies before, and was eventually called deep-brain stimulation or DBS. However, the lack of comprehensive information resulted in some of the first few DBS studies producing a wide area of discrepancy. Moreover, the initial studies were not focused on the variance and intensity of depression in each people, which was surprisingly managed by a specific spot in the brain.

The new depression treatment was found to be effective if applied in a constant manner. The electrode is crucial to run this observation, as its intensity is heavily attached to the impact the device can bring to a patient. The measure of the electrical stimulation technology can be adjusted depending on the severity of the psychological condition of a patient, similar to the function of the device when treating epilepsy.

The electrical stimulation produces a more detailed and precise outcome if a biomarker is available. The biomarkers, or high-frequency gamma oscillations; that could supply alerts related to depression are placed in the part of our brain called the amygdala. It was revealed that he said part, which is responsible for emotions, was connected to the striatum. The study was published in the journal Nature Medicine, titled "Closed-loop neuromodulation in an individual with treatment-resistant depression."

RELATED ARTICLE: Social Media's Impact on Mental Health, and When to Have a Break