Social Media's Impact on Mental Health, and When to Have a Break

Social media has become an essential medium for our daily activities, either on leisure or for work. It could bring many impacts to our mental health. As bizarre as it may sound, it actually does good for our psychological wellness. However, social media can be destructive when an individual is exposed to it for longer periods of time. With that said, there are some signals that experts have identified for people to know when they require a break. The benefits that social media could bring can be devastating if uncontrolled if not utilized in a responsible manner. 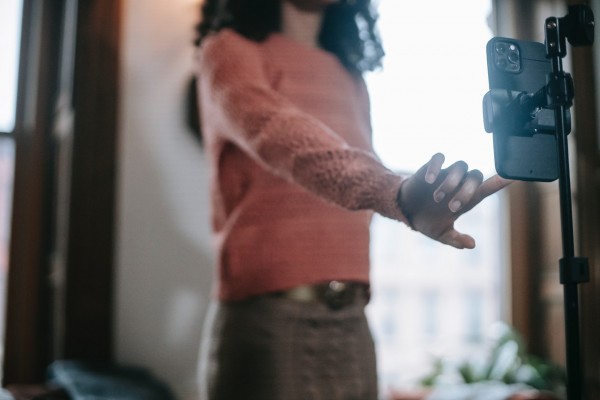 Social media's relevance to mental health has been a topic for numerous studies throughout history. In fact, there is much research from recent years that analyzed the correlation between social media and mental health comprehensively. Pew Research Center developed a system called the Social Media Fact Sheet. The information shows the statistics of numerous age group that uses social media per year. The data back in 2018 showed that the age group of 50 years and older who uses the internet have doubled compared to 2017, which measured from 22 to 42 percent. 47 percent of the specified age group and 26 percent of people aged 65 and up are users of social media networks. Based on the same study, the age group of 13 to 17 from a total of 750 participants have 45 percent constant online users, and 97 percent are users of the group are already present on social platforms.

The Arizona State University said in their Career and Professional Development Services update back in 2013 titled "The Top 10 Benefits of Social Media and Marketing" that utilizing social media has many benefits relating to any aspects of business and profession, as it is an effective communication pathway especially if an individual is well-versed on their niche.

According to Lancaster Farming, Rutgers Cooperative Extension's social media and marketing expert, Jenny Carleo, said that social media is a tool for people to fact-check details of a product before making further steps such as purchasing. According to the presentation, 47 percent of online buyers refer to social media before grabbing their specified product, and 26 percent had been influenced by the details shown in a social media platform over a product they are invested in.

The American Academy of Child and Adolescent Psychiatry or AACAP said that the benefits of social media to children and teen users include the connection between their peers, new groups with common interests, and a whole online community that could support them with regards to various activities that helps them explore their skills and potentials.

However, exposure to social media for abnormal rates of the period could bring consequences, not just to mental condition, but also to the overall health of a person, regardless of age group. The Child and Mind Institute previously reported a set of comprehensive data that shows links of depression with prolonged social media presence. Overall, the collective studies hint that guidance and limits could help us to repel from harmful outcomes of excessive social media use.