Lungs are frequently targetted by common diseases, but strengthening the organ's immunity had been already made easy and manageable through medical studies. Lung immunity is the most effective measure against the threats of diseases linked to the respiratory system. A stronger lung organ could contribute to protecting the overall wellness of an individual against many pulmonary conditions, asthma, lung cancer, and even COVID-19.

Cells at Work Behind Lung Immunity 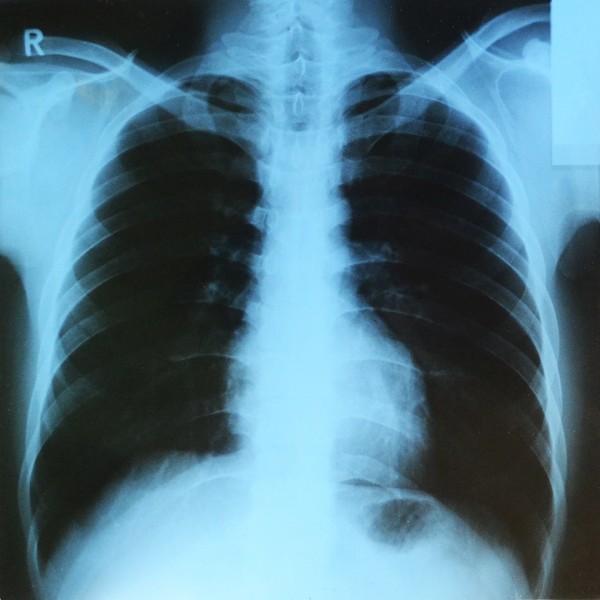 Lung immunity is covered in researches as a different aspect from the overall immunity system, but getting both at the same level of care and treatment could ultimately boost our health. In a recent study, there are new and unknown attributes discovered that determines the specifics of the role of lung cells to improve the immune system.

Boston University School of Medicine BUSM experts recently conducted a study that could determine how the peak immunity of the lungs is being induced by epithelial cells or the cells contained in the organ's air spaces. Alongside the cells, one of the keys to uncovering the lung immune system is the immune response antigens called major histocompatibility complex molecules or MHC-II. The genetic structures selected for the study are essential to induce the efficacy of tissue-resident memory cells or TRM lymphocytes that are responsible for strengthening the immune system.

BUSM biochemistry, medicine, and biochemistry expert Joseph Mizgerd said in a MedicalXpress report that the epithelial cells found in the lungs are frequently correlated to the strengthening and maintenance of the respiratory system. On the other hand, the MHC-II is known to be a link between distinct immune cells. Mizgerd said by combining the two aspects, their study was able to uncover a novel approach that could improve the immunity of lungs. Through the process, TRM cells guide the MHC-II in epithelial cells to localize regions of lungs and telling it what function is required for the target.

The experts were able to identify the various epithelial cells that express MHC-II and induce its efficacy when a lung issue manifests through the help of both human subjects and laboratory examinations. Among the milestones, the study achieved was to push the MHC-II to utilize the CD4+ T cells for a better autoimmune response. BUSM Pulmonary Center expert and first author of the study Anukul Shenoy said that the research was able to understand how lung epithelial cells serve as rectifiers for the CED4 TRM cells.

With the correct allotment and regulated outposts o the TRM cells, the immune system is allowed to get ahead of any impending conditions in the future. Shenoy added that their findings could contribute to lung disease prevention and treatment development, as the TRM is already known to have the ability to repel asthma and cancer.

The study of epithelial cells and MHC-II's role in the immune system gained additional findings. Based on the contributing results, MHC-II actually helps other immune-facing molecules to interact with other cells for processing the immune response. In addition, MHC-II could single-handedly impact the local immune system of the lungs once its population changes and the lack of it could cause severe conditions similar to the negative impact of checkpoint inhibitor therapies. The study was published in the journal Nature Communications, titled "Antigen presentation by lung epithelial cells directs CD4+ TRM cell function and regulates barrier immunity."

RELATED ARTICLE: 4-Inches Cement Discovered in a Man's Heart; How Did the Stone Get There?