Wrinkles Due to Aging Can Be Determined From the Type of Pillow Someone Sleeps On, Which Type Can Help Reduce Them?

Lines and wrinkles start to appear on the skin as part of the aging process in humans. Although this might be inevitable, the depth and formation of wrinkles can be determined by the type of pillow a person sleep on. According to a report by Express, the type of pillow can either facilitate or obstruct the development of wrinkles because of certain materials that affect skin health.

Australian-based cosmetic nurse Laura Lynch said in an interview that cotton pillowcases can worsen wrinkle formation because it does not allow the skin to slide, so it catches the skin and puts it into a position that does not allow it to bounce back to its natural form. 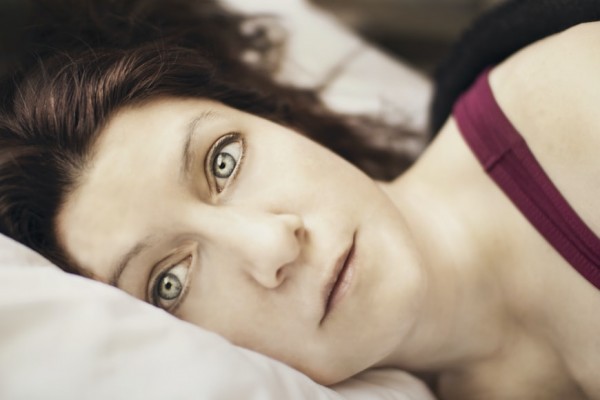 (Photo : Unsplash)
Wrinkles Due to Aging Can Be Determined From the Type of Pillow Someone Sleeps On, Which Type Can Help Reduce Them?

Previous studies have shown that copper peptides increase collagen proteins to help reduce fine lines and wrinkles. Researchers claim that the skin can absorb copper from the copper-filled fibers of the pillow, which could reduce skin wrinkles.

Their research involved an eight-week, double-blind, parallel, and randomized experiment in which healthy volunteers from ages 30 to 60 participated. One group used copper oxide pillowcases, while the control group used ordinary pillowcases without copper.

After the experiment, the researchers observed that the use of copper oxide pillowcases resulted in a decrease in fine lines and wrinkles compared to their skin before the experiment. On the other hand, no changes were observed in the control group.

The team noted that the roughness parameters improved after four weeks of sleeping on the copper oxide pillowcases. But most importantly, there are no side effects observed or reported during the study.

Therefore, the team concluded that sleeping on copper oxide pillowcases will result in a reduction of wrinkles depth and improves overall skin appearance.

ALSO READ: Protect Your Skin from UV Rays Even When on Staycation, Experts Warn As Warmer Weather Is Expected to Peak This Week

The skin benefits of copper peptides have been documented before as scientists have shown that it can help generate elastin in collagen deep below the epidermis.

A 2015 study, titled "GHK Peptide as a Natural Modulator of Multiple Cellular Pathways in Skin Regeneration" published in Biomed Research International, showed that copper peptides increase collagen proteins that help plump up the skin and reduce the appearance of wrinkles.

Additionally, the study also showed that copper peptides help boost elastin proteins that create firmer and smoother skin. Copper peptides can also repair and even out the skin tone as it removes damaged connective tissues and adds new ones simultaneously. It also reduces sunspots, acne scars, and other causes of uneven skin tone.

Lastly, copper peptides have antioxidant properties that reduce inflammation and prevent damage to the skin. Previous studies also show that it could decrease the risks of infections.

Check out for more news and information on Skincare on Science Times.