Protect Your Skin from UV Rays Even When on Staycation, Experts Warn As Warmer Weather Is Expected to Peak This Week

After almost an extended winter weather, the Sun is ready to shine this summer. But experts warn against the harmful ultraviolet rays that may harm the skin even when on staycation.

According to The Times, experts warn that people still have a risk of burning their skin at home even when there are clouds outside due to warmer weather particularly from mid-March to mid-October. For instance, the Met Office has forecast the Ultraviolet or UV Index as reaching 7 or 8 across England, where 1 is low risk and 9 is very high risk. 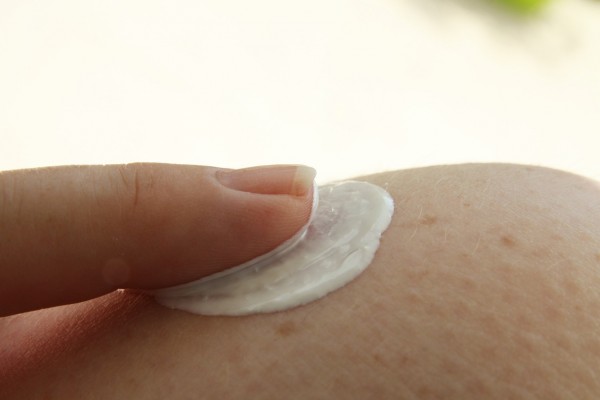 (Photo: Pixabay)
Protect Your Skin from UV Rays Even When on Staycation, Experts Warn As Warmer Weather Is Expected to Peak This Week

Experts urged the public to use sunscreen to protect their skin from harmful UV rays as the Sun is at its peak. On Monday, Dublin recorded a high 20-degree mark while Cork had 14 degrees Celsius temperature.

According to the report of The Irish Times, the country is set to experience a humid week and warmer nighttime temperatures. The Met Office spokesperson said that temperatures might dip below 15 degrees which could give the "oppressive and heavy" feel to the atmosphere.

As the summer solstice draws near, the Sun is going to be as strong as it gets in Ireland. That means that levels of UV rays will also be high, which could damage the skin and heighten the risk of developing skin cancer.

The Irish Cancer Society encouraged the public to seek shade, wear covering clothes, a hat, and sunglasses, as well as apply sunscreen on exposed skin. In Ireland, skin cancer, one of the most common diseases in the country, claims over 230 lives each year.

Put On Sunscreen on Skin Even When on Staycation

Wearing sunscreen should be a routine wherever a person lives or whatever season it is because it will protect the skin, according to the Belfast Telegraph.

Dr. Howard Murad, a dermatologist and founder of Murad Skincare, said that UV rays are always present even on cold, cloudy days. UVA is the most damaging type which accounts for 95 percent of the ultraviolet rays that reach the Earth.

The sunlight that goes inside the house through the windows and open doors brings UV rays and so wearing sunscreen will protect the skin. UV rays contribute to premature aging, degradation of collagen, and skin cancer.

With only 10 minutes outside and under the heat of the sun, the UV rays start to break down collagen in the skin. That is why even in cloudy weather, the wearing of sunscreen is advisable.

The skin is not only damaged by harmful UV rays. At home, the skin could also be affected by the blue light from the technology around, like cellphone, tablets, computers, and TV.

According to NBC News, blue light could affect the skin in two ways. First, it could increase the production of melanin or pigmentation on the skin that would lead to melasma and age spots.

Second, it creates free radicals that cause inflammation and lead to the breakdown of collagen and elastic tissue in the skin. Hence, sunscreen is needed even when indoors.

Check out for more news and information on Skincare on Science Times.