Astra Identified the Cause of LV0006 Rocket Failure; Will Relaunch Before October Ends

Astra has identified the cause of their rocket failure back in August, and they are eager to retry the tests before October ends. Astra's unforgettable power slide in their last launch is caused by an issue which the experts of the company were not able to determine before the tests. Today, Astra has uncovered the problem and is willing to relaunch its rocket as soon as possible.

Launch Vehicle 0006 Failure Back in August 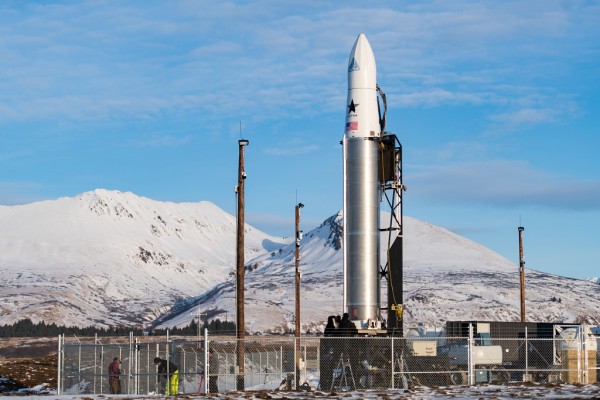 The Bay Area space agency launched a two-stage rocket they developed, called Launch Vehicle 0006 or LV0006, back on August 28. The said launch was supposed to be an attempt at the agency's third liftoff to orbit. The launch of LV0006 was in partnership with the US military and was held in the Pacific Spaceport Complex, located in Alaska.

LV0006 had a problem back on its launch back in Alaska. According to Space, the rocket flew sideways from the pad instead of upward during liftoff. Even if it succeeded in getting off the ground, the LV0006 did not fully recover from the unexpected accident. Because of this, the rocket's launch did not meet any criteria the experts had set up for the liftoff, and this led to the termination of the mission just 2.5 minutes after the rocket's flight. The mission was decided to end by the experts during the time when the rocket was at its full dynamic pressure called max-Q.

Astra investigated the rocket failure that was expected to be successful. Alongside the space agency, the US Federal Aviation Administration joined to point out the potential causes of the anomaly. After a few weeks, Astra released their statement regarding the incident. The October 12 report said that the root cause of the LV0006 failure was an issue with the propellant distribution system that was equipped in the first first-stage engine of the rocket.

ALSO READ: Israel and Austria Set to Conduct Simulated Mars Mission in the Mitzpe Ramon Crater Until End of October

Chief engineer and executive vice president Benjamin Lyon said in the latest Astra report that during the LV0006 launch, the propellants leaked from the system. The incident caused the composition to be mixed and was trapped in a constricted spot where the rocket and the launcher meets.

The propellants that have leaked from the five-stage engines were induced via the engine exhaust. The overpressure resulted in massive damage ob the connection between the fuel pump control and the electronic controllers. The severity of the damage inside the LV0006 rocket engine was shut down in just less than a second after the liftoff.

Astra was not able to experience the problem before and had not failed to test-launch their rockets. However, the company admits that there are factors that led to the incident, and they are eager to take action to prevent future rocket launches from being the same as the August liftoff.

Astra conducted a series of comprehensive examinations in order for their next flights to be successful than the previous LV0006 launch. Alongside the systematic function of the rocket launcher, Astra experts revamped the overall design of the program that will control the interface of the propellants. Through this solution, the propellants will be managed and will not mix even if a leak takes place.

Astra has already implemented the changes and is setting its eye to launch its next rocket on October 27 to October 31. If that doesn't happen it will try again on a second window from November 5 to November 12.