Cervical Cancer Screening Approaches are Lacking and Too Much for Women at the Same Time, Study Says

Cervical cancer screening is among the most trusted methods that can help to detect the disease and prevent the patient from experiencing the impending risks. However, a new study conducted by the University of New Mexico revealed that many women are being screened excessively under the said approach. 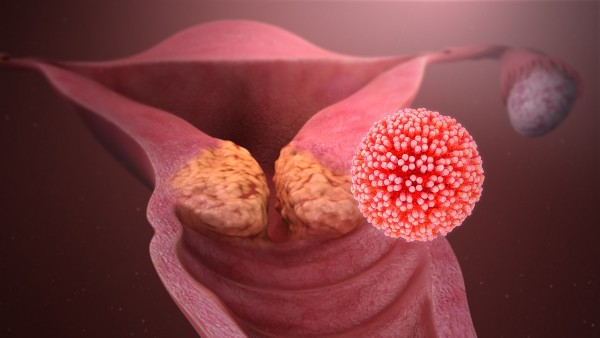 The research found that frequent screening causes unwanted procedures to be relayed on patients and most of the recorded treatments caused by excessive cervical cancer detection are considered irrelevant. The overscreening of patients that do not need it in the first place is relative to the cases of the group that requires the method. Due to the imbalance in cervical cancer screening, many women who actually need the process are inflicted with a higher chance of risk as they were not tested often enough.

University of New Mexico's Department of Pathology expert and the Comprehensive Cancer Center's HPV Protection Center director Cosette Wheeler led the study that based its findings on the national guidelines and compliance regarding the cervical cancer screening that was constructed back in 2012.

The latest approach called co-testing for human papillomavirus or HPV and liquid-based cytology is frequently requested by women that are more prone to the moderate damages cervical cancer can bring. This age group, according to the records, ranges from 30-64. The method used is an advanced version of the traditional approach known as Pap smear. The average cervical cancer screening was being relayed for the specified age group in an interval of five years, or three years if based on cytology option.

Cervical Testing Both Excessive and Underused

The experts also took the New Mexico HPV Pap Registry as a reference for the investigation. The records were accumulated in 2006 and included evaluation data from cervical cancer screening that was processed in the state. According to the results of the recent examination, 65 percent of the total women who were screened through standard priority co-test and were found negative in New Mexico took a re-screening procedure three years prior and was already found negative as well. In addition, the conducted cervical cancer screening was far more than the recommended testing average.

On the other hand, 6.5 percent of the women with a negative co-test, and a separate 14.9 percent of women with prior negative cytology results did not undergo additional re-testing in a span of over 5 to 7 years. The results from the study concerned the experts, considering that both approaches have different probabilities and that the negative cytology alone is not much reliable. The results from cytology do not give the same assurance as to the negative co-test in terms of detecting a low risk of cervical cancer.

Wheeler said in a ScienceDaily report that the findings prove cervical cancer screening as an overused method. Moreover, the records also showed that many women are not fond of returning for additional tests for more than 5 years. The study was published in the Journal of the National Cancer Institute, titled "Adherence to National Guidelines on Cervical Screening: A Population-Based Evaluation From a Statewide Registry."