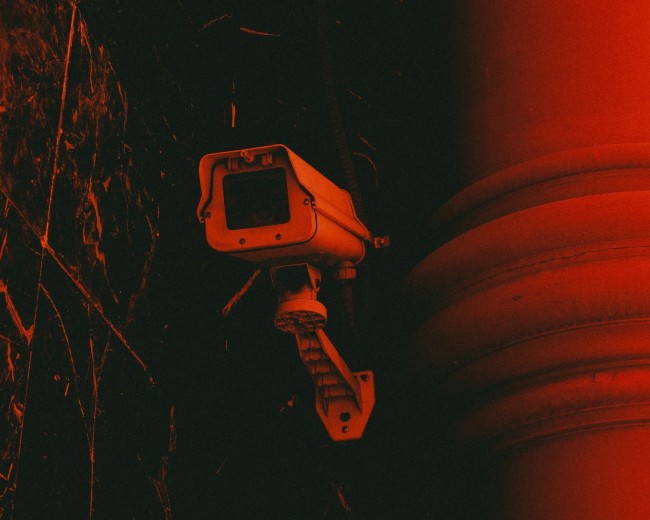 Cryptography used to be controlled by the state mainly to keep foreign spies, corporate competitors or criminals out of private communications. The crypto wars began in the 1970s, when the US government tried to stop the growing use of encryption for fear that it would help the Soviet Union to defeat its enemies.

In recent years, governments have fought a new kind of war on encryption - trying to rein in the rise of strong encryption on mobile phones and computers that only the user can access, even if law enforcement has a warrant.

In the U.S. for example, the FBI has pressed Congress to force tech companies to build a so-called backdoor in systems that would allow law enforcement access if a warrant is issued.

Eventually the government may be able to coerce people into handing over their data, and if they do, they will all have to either accept the fact that all of their conversations are monitored, or abandon whichever app or service they were using.

Encrypted messages are important because they keep the content and identity of the sender private, safe, and unreadable. This is especially important when the communication is sent over a public network like the internet or a cell phone. By encrypting messages, individuals can feel comfortable that their sensitive data is protected.

The 'crypto' in 'cryptography'

The word "crypto" literally means "hidden." A crypto currency is one that's encrypted, or protected, with cryptography. Cryptography is, simply put, the practice and study of techniques used to secure information.

Usually, cryptography is used to protect sensitive data as it's being transferred from one place to another. Crypto and bitcoin bitcoin is often referred to as an anonymous currency because it's possible to use it to send and receive money without connecting personally to an individual's name or identification.

You are (not) anonymous

While you don't need to provide your name when you set up a bitcoin wallet, every transaction made with bitcoin is recorded on a public ledger called a blockchain. If someone knows your bitcoin address, they can track your movements on the blockchain, also known as your public profile.

While this makes it easy to see that someone sent you some money, it doesn't link the transaction directly to your name or other personal information. However, there are tell-tale signs that make it difficult to remain truly anonymous while using bitcoin.

Make your words yours alone again.

"The encryption is so good that even UniMe's employees can't read what you send on their app." 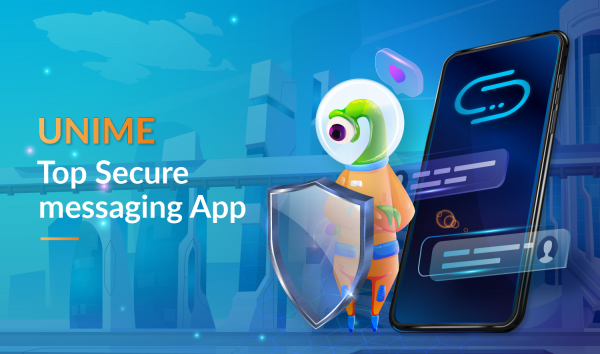 With UniMe, the goverments can't track your messages and neither can Uni. This is only possible because UniMe is based in a country that respects freedoms and the app is by design anonymous, safe and secure.

UniMe is a social messaging app for people who want to chat anonymously, connect and share their life experiences. More specifically, it's a great app for when you need to share sensitive information like financial transactions, medical updates, or important family matters.

UniMe is not just messaging, it's a wallet too. You can send money to your friends and family totally anonymously and with close to no fees and you don't even need to have a bank account or credit card.

The app is free to download from Google Play and App Store. UniMe was founded in 2017 by a Singaporean company with the aim of becoming the largest safe social messaging and money transfer app in the world, with the least possible amount of fees and without storing any data.