Scientists from the Environmental Working Group (EWG) analyzed the US Environmental Protection Agency's (EPA) database of polyfluoroalkyl substances (PFAS) and found almost 42,000 sources of toxic "forever chemicals" in the surface of drinking water across the United States.

PFAS are man-made chemicals added to common household products. However, they do not break down and can cause serious health problems. EWG is now urging the EPA to take a stronger stance in limiting these chemicals to avoid contamination. 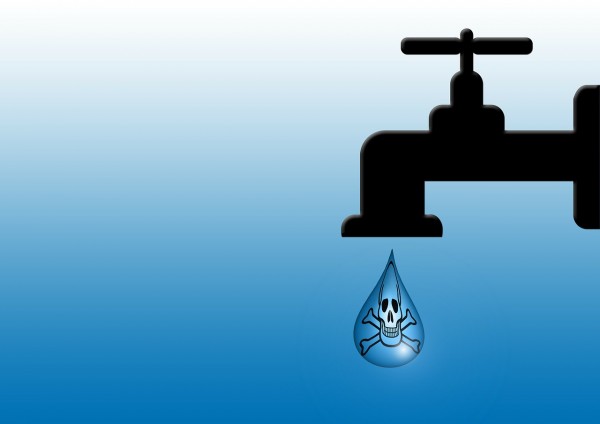 In a report titled " Managing and Treating Per- And Polyfluoroalkyl Substances (PFAS) In Membrane Concentrates" published in the journal American Water Works Association Water Science, the group detailed the water sources that are at most risk of contamination of PFAS.

According to the Daily Mail, these water sources are near landfills, wastewater treatment facilities, airports, petroleum refineries, and electroplating sites, and metal finishers.

The EPA has already proposed to regulate some of the industrial discharge of PFAS into sources of drinking water. However, the EWG said that this plan falls short of what is needed to end pollution from companies to flow into water sources.

The report also said that EWG found PFAS contamination at levels that are significantly higher in the tap water of Northern Virginia than previously reported.

In 2020, Phys.org reported that the analysis by the group found PFAS chemicals in the drinking water sources of dozens of cities in the country, wherein the highest levels are detected in Miami, New Orleans, New Jersey, and Philadelphia.

The EWG emphasized that a PFAS level above 1 is considered unsafe and should be strongly regulated to limit them from potentially polluting water sources. But based on EPA's database, PFAS levels in the Marine base Camp Pendleton located near San Diego have reached 400 and 820 parts per trillion (ppt), the highest levels in the database.

The findings of the study revealed that many previously unknown PFAS are contaminating water sources, which confirms the need for broad testing of industrial facilities across the country.

Reducing PFAS Continues to be A Challenge

According to Phys.org, PFAS are toxic compounds that contaminate everything, not only drinking water sources but also food, food packaging, and personal care products. Scientists said that PFAS are virtually found in the blood of every human on Earth, even newborn babies.

Even small amounts of PFAS in drinking water are associated with the suppression of the immune system and elevated risk of cancer, reproductive and developmental damage, increased cholesterol, and other serious health concerns.

Reducing PFAS levels in water sources is still a nationwide challenge. But the team said that it is not impossible because it can be done through comprehensive tests of surface water and drinking water combined with tests of wastewater.

Check out more news and information on Pollution in Science Times.