The University at Buffalo experts recently conducted a study on heartburn medication. According to the findings, heartburn drugs could have an unexpectedly positive effect on conditions usually found in gums. 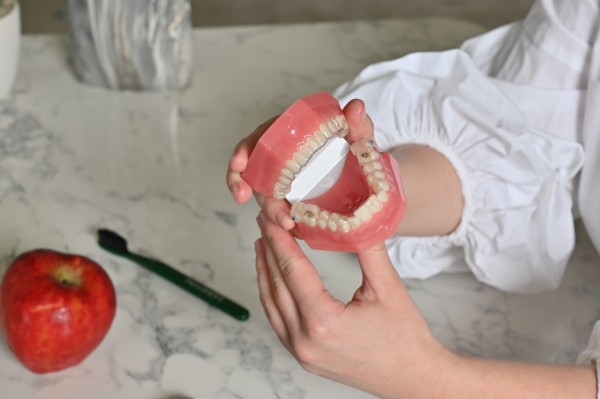 Proton pump inhibitors or PPIs were the particular medication specified in the study. The medication is a type of drug that is usually prescribed and utilized for heartburn treatment. In addition, proton pump inhibitors also work as an effective solution to acid reflux and ulcers. Based on the study, patients that were found to have been using the said medication have potentially smaller probing depths in their gum structure. These depths are the observable pockets between each of the gum grooves and teeth.

The pocket depths are sturdy when the mouth of an individual is healthy. It also helps the gum to hold the teeth from severe movements due to corrosions with foreign objects such as food. The only thing that could destroy the complementing support between the gums and teeth are the bacteria that are either nurtured in the mouth or an effect of mediums outside the mouth area. When the bacteria infect the gums, the probing depths become deeper than its standard measurement. The damage on the gums could lead to pain, inflammation, tooth decay, and even a severe gum disease called periodontitis.

The research magnified that the unexpected beneficial effects of the drugs are correlated to the side effects that proton pump inhibitors exhibit. UB School of Dental Medicine's Department of Periodontics and Endodontics expert Lisa Yerke said that some of the observed reactions when using the patient is treated with the PPIs are alterations in the bone metabolism and the composition of the gut microbiomes.

Yerke said in a MedicalXpress report that the proton pump inhibitors could be a medication that can be fused with other periodontal treatments. Further research will be conducted to define how the PPIs work and the underlying functions it relays to handling gum disease such as ever periodontitis. Yerke investigated with the collaborative efforts of the UB School of Dental Medicine's periodontics and endodontics expert, Robert Cohen and Bhavneet Chawla.

PPIs as Preventive Treatment Against Periodontitis

The link between PPIs and gum disease was analyzed through clinical data from over 1,000 periodontitis patients mixed with PPI and non-PPI users. The periodontitis severity among the patients was classified via the recorded probing depths during each of their treatments.

Fourteen percent of the teeth record among the total patients that were able to use PPIs are found to have 6 millimeters and over of probing depths. This data is lesser than the 24 percent rate of teeth in patients not treated with the proton pump inhibitors. The analysis also identified that 27 percent of teeth in PPI-treated patients had their probing depths measured at about 5 millimeters or more.