Scientists have sought strong glass formers that have low fragility because of the technological importance of vitrification or the rapid cooling of liquid medium without forming ice crystals. Now, researchers discovered that mixing multiple molecules up to eight times could result in a material that performs as well as the currently available glass formers.

According to Science Daily, Chalmers University of Technology researchers succeeded in creating a super stable, and durable glass that can be used in various applications, like in medicine, solar cell technology, and advanced digital screens. 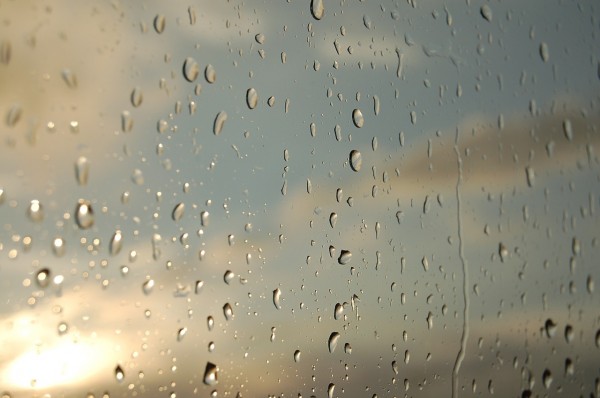 Glass is an amorphous solid, which is a material that does not have an ordered internal structure like a crystal. According to Lumen Learning, glass is made by cooling a mixture of materials in a way that they do not crystallize. Some examples of amorphous solids are rubber, plastic, and gels.

What makes glass so valuable for everyday life is the fact that it is an amorphous solid. It is used in many applications but can still be improved to be more useful in more settings.

As Science Daily reported, researchers are interested in finding novel ways of using other materials to form this amorphous state that can lead to the invention of new types of glass with improved properties and capabilities.

In the study, titled "Vitrification of Octonary Perylene Mixtures With Ultralow Fragility," published in Science Advances, researchers experimented with eight different perylene molecules and mixed them together. Individually, these molecules have high fragility, but when mixed together, they were able to decrease their fragility and created a very strong glass former with ultra flow fragility.

Study lead author Sandra Hultmark, a doctoral student at the university's Department of Chemistry and Chemical Engineering, said that the glass product they created represented the best glass-forming ability that has been measured for organic material, inorganic material, and polymers. It is even better than the glass-forming ability of ordinary window glass, which is revered as one of the best glass formers.

Science Daily reported that some of the potential applications of the new glass former could be on display technologies, like OLED screens, and the renewable energy sector, specifically on organic solar cells.

Hultmark explains that OLEDs are made from glassy layers of light-emitting organic molecules, hence the name. But a more stable glass could improve the durability of OLED screens and also the display.

Another application that could benefit from this discovery is the field of pharmaceuticals, which use glass-forming drug formulations because amorphous drugs dissolve more quickly and therefore aids in rapid uptake of the drug's active ingredient. That means it is vital for pharmaceuticals to use glassy material that does not crystallize over time because it prolongs the shelf life of the medicine.

Professor Christian Müller, who led the team behind the study, said that it can now be possible to extend the lifespan of many products using more stable glasses or glass-forming materials. Also, it could offer significant savings in terms of economy and resources.