A new study from Dartmouth University showed that researchers have found out how plants with iron deficiency protect themselves from damaging light, which involves a genetic process to optimize photosynthesis. This process regulates light protection in iron-deficient plants.

Iron is essential to humans and plants as a critical cofactor for many enzymatic reactions to generate energy or food at the cellular level and help transport oxygen in the blood of humans or the system of plants. 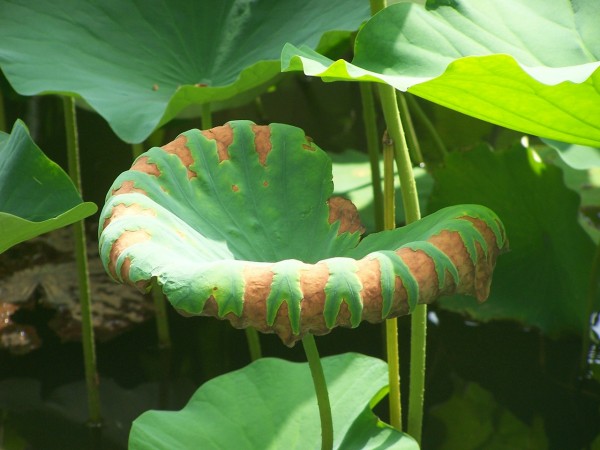 According to Utah Stae University Forestry Extensions, iron deficiency in plants causes iron chlorosis or the yellowing of the outer edges of plant leaves. The yellowing leaves indicate a lack of the green pigment responsible for photosynthesis in plants called chlorophyll.

The reduction of chlorophyll can reduce plant growth and vigor, and plants with iron deficiency often produce smaller fruits of poor quality and bitter flavor.

As to what causes iron deficiency, scientists say it is a complex and not well-understood phenomenon that is governed by iron availability and iron chemistry in soil. Typically, it happens when the pH level in soils is above 7.0 and contains lime. Although iron deficiency could also be aggravated by cool soil temperatures

An alkaline soil that has too much lime can be easily corrected by adding iron fertilizer or by adding garden sulfur to even out the pH level of the soil, according to an article written in Gardening Know How.

How Iron Deficient Plants Protect Themselves From Damaging Sunlight

The study, titled "Photoprotection During Iron Deficiency Is Mediated by the Bhlh Transcription Factors PYE and ILR3" published in Proceedings of the National Academy of Sciences, cited that iron deficiency in plants limits photosynthesis that leads to decreased yields.

So, researchers conducted the study to know about the regulation of the iron deficiency response in leaves, according to Devdiscourse. They focused on the protein called "photosystem II," which performs the water-splitting process of photosynthesis and allows light to be converted into chemical energy om plants.

Photosystem II is a major target of the damage caused by iron deficiency in the chloroplasts found in leaves where photosynthesis takes place and store 90% of the iron in plants.

"We found that excess light can cause leaves to bleach and die during iron deficiency, but ILR3 and PYE's activity prevents the light from becoming toxic, allowing photosynthesis to occur without the associated tissue damage in iron-starved plants," said postdoctoral researcher Garo Akmakjian in a news release via Science Daily.

Researchers hope that the study will help understand how plants adapt to their photosynthetic machinery during iron deficiency, especially with the worsening climate change that has affected farmers' growth.