Researchers from the University of Glasgow's School of Psychology and Neuroscience led a study on analyzing the Deep Neural Networks technology work by using 3D modeling. They aim to pave the way for developing a human-like artificial intelligence (AI) that processes information like humans and makes predictable errors. 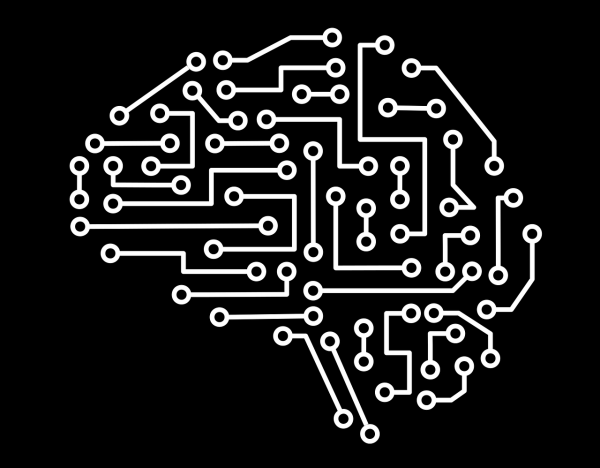 (Photo: Pixabay)
How Difficult Is It to Develop an AI That Thinks Like Humans? Researcher Try to Find Out

According to the university's news release, one of the challenges that scientists are facing today in developing human-like AI is better understanding the process of machine thinking and whether it would match the way people process information to ensure accuracy.

Deep Neural Networks technology is usually present as the best human decision-making model that performs excellently in human tasks. But when compared to humans, there are still some inconsistencies and errors from AI models.

The technology is currently used in face recognition, which has shown great success. However, scientists still do not fully understand how Deep Neural Networks process information and when errors might occur.

In the study, titled "Grounding Deep Neural Network Predictions of Human Categorization Behavior in Understandable Functional Features: The Case of Face Identity," published in the journal Patterns, researchers addressed this problem by using 3D modeling to visualize whether the way Deep Neural Networks process information is similar to humans.

Study senior author Professor Philippe Schyns said that it is important to ensure that the AI model uses the same information from the face as another human would in recognizing that face.

The team used a series of modifiable 3D faces and asked study participants to rate the similarity between the generated faces to four familiar identities. Then they tested the Deep Neural Networks if they could make similar ratings for the same reasons. This approach helped them visualize the results as to whether a network correctly classified 2,000 identities of the 3D faces, showing that it processes the face differently than humans.

How Will AI Affect the Future of Humans?

One of the most famous futurists, Ray Kurzweil, told Futurism that computers will have the same level of intelligence as humans by 2029, and singularity will happen by 2045. "2029 is the consistent date I have predicted for when an AI will pass a valid Turing test and therefore achieve human levels of intelligence," he said.

However, this remarkable technology also comes with major concerns for humanity, as sci-fi movies have shown throughout the years. These days, serious concerns about this technology are raised in the scientific community and politics.

AI will undoubtedly improve people's lives through advances that define what it truly means to be a person of the 21st century. According to Forbes, some of the benefits of AI are driverless cars, precision medicine, virtual assistants, and implantables. On the other hand, it could also mean mass surveillance, modern warfare, massive job losses, and socioeconomic inequality.

The bottom line is that people should be aware of the upcoming disruptions as AI technology advances and not just blindly enjoy the benefits of using AI.