Facebook Will Get a New Name Soon; Mark Zuckerberg's Rebranding Scheme Focused on the Metaverse

Facebook is currently under heat due to a breach of regulations constructed by tech and communication agencies. Although some issues appeared on the political side of the biggest social media company, there are some confirmations that Facebook will undergo rebranding soon. The main goal of this massive corporate phase is to focus the platform's services on the metaverse. 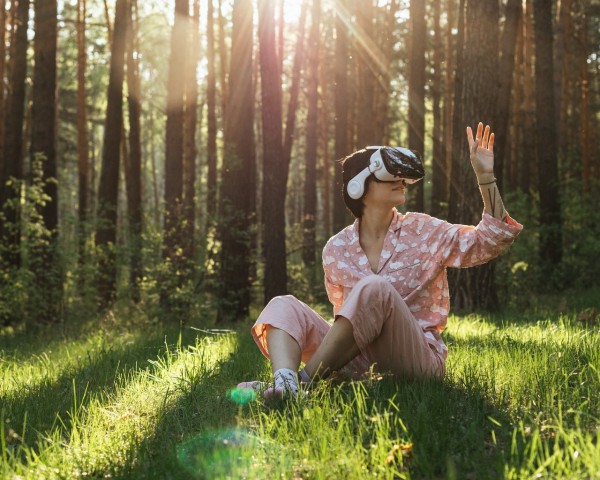 According to a report by The Verge, Facebook's new name is not yet verified by the social media company. However, a huge announcement is expected to commence between the end of October and the first week of November.

Facebook's CEO, Mark Zuckerberg, had been observed to have expressed interest in the metaverse's technological aspect. The social media giant had been bringing up the mysterious topic in some of his appearances this year. According to Reuters, the speculation on the rebranding is backed up by the company's intense investment in advanced hardware development. The materials they have focused on for the past few months are their own virtual reality devices similar to the Oculus VR and other augmented reality head gears, headsets, wristbands, and even glasses.

The rebranding would be the biggest transition of Facebook since it joined the social media competition. The flagship app they will release would be aligned among its owned platforms such as WhatsApp and Instagram. This move would be similar to what Google went through when the tech company reorganized its structure in 2015 under Alphabet. For now, Facebook was not releasing any statements about the theory and said they are not objected to commenting on the revolving 'rumors and speculation.'

Atlantic Equities internet analytics expert James Cordwell said that the huge shift of Facebook is just a reflection of what their business is today. The analyst added that the rebranding is probably a good move, considering that Facebook's name had been a negative topic for regulation and legal anomalies for the past few years.

What is the Metaverse?

Metaverse is derived from a dystopian novel that is far older than the brick phones people first held back in the early 2000s. In their science fiction piece called the ' Snow Crash, the term metaverse was initially coined in 1992 by author Neal Stephenson.' Metaverse is an environmental setup that parallels the physical world we have today. According to EuroNews, the metaverse could combine augmented and virtual reality with the physical experience and develop it in a collaborative online platform.

The metaverse has been attempted numerous times by many companies, especially in the gaming world. However, the shared online space is not just for the gaming industry but can also be utilized by other branches of various industries. If Facebook successfully rebrands its name to the more complex aspect of online advancement, people would be able to experience real-time cyberspace and interaction through each of their virtual avatars and could collaborate on any ideas and activities anytime and anywhere, instead of just scrolling on a black mirror.

Check out more news and information on Technology and Innovation in Science Times.