A discovery confirmed the potential of the bacteria to survive and continue their living functions under harsh conditions. Based on the findings, some bacteria could create small liquid droplets out of specific proteins. This complex molecular process is essential for them as they thrive and protect their existence against the risks of antibacterial compositions. 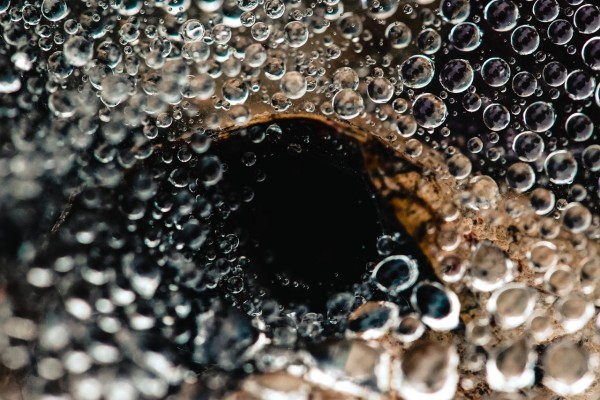 The study focuses on how the bacterias formulate and produce the molecular liquid droplets out of the combination of numerous proteins. The droplets, also called the aggresomes, are formed to serve as a protective response against foreign materials that could be deadly for the bacteria, such as antibiotics. The structure of aggresomes is created due to the stress that the bacterias experience whenever repelled by a certain material.

The research on the bacterias and their aggresome-producing ability was made possible through the collaborative effort of the experts from respected institutes, including the University of York and the Peking University. The natural stress that the bacterias go through is found to be correlated with the decrease of a chemical called the adenosine triphosphate or ATP. These water-induced molecules are known in biological studies as the primary mode of energy transport among the cells and are usually considered the universal energy currency. According to EurekAlert, the reduction of the ATP molecules could impact the key cellular proteins and the ability of the bacteria to form droplets.

The results from the aggresome study could be among the largest contribution to understanding how some types of bacteria could resist and survive many intensive treatments such as antibiotics. Moreover, the study could also help to reveal how the bacterias get ahold of pure resistance against the killing process by their gene mutation.

The experts utilized imaging of the bacterias through optical microscopy and specialized construction of computational modeling. The examinations helped to determine that the liquid droplet formation by the bacteria is inspired by the thermodynamic process called 'liquid-liquid phase separation.'

The study's authors said that the attraction present between each of the molecules causes the bacteria to produce a semi-stable combination. The formed liquid droplets are also found to have various properties that are surprisingly present at a molecular level. The physical process is confirmed to be present in the state of aggresomes, which was confirmed to have numerous protein structures. The aggresome's molecules could be displaced in any liquid composition and have the capacity to be transferred even outside the aggresomes. Combining these proteins into droplets is commonly observed as an essential process in the cellular aspect.

University of York's physics and biology expert, and co-author of the study Mark Leake said that the study on the aggresomes defined that bacteria's ability as well as their functioning structure. The findings show that they could be considered as 'cell organelles,' but still lacks some membranes on their outer layers compared to the nucleus in the human body. The study was published in the journal Science Advances, titled "Membraneless organelles formed by liquid-liquid phase separation increase bacterial fitness."