Genes in Liver Cells Discovered to Mutate During Lifetime; Could Lead to Chronic Liver Disease, Obesity, and Sugar-Related Problems

A new study identified that metabolism and insulin sensitivity in patients with liver problems are significantly driven by the DNA mutations composed in the hepatocytes of the liver cells. The mutations observed in the liver cells are considered effects of the usual conditions that inflict the organ, such as type 2 diabetes, obesity, and alcohol addiction. The study was made possible with the collaborative efforts of experts from various institutes, including the Cancer Research UK Cambridge Institute, Wellcome Sanger Institute, and the Cancer Grand Challenges Mutographs group. 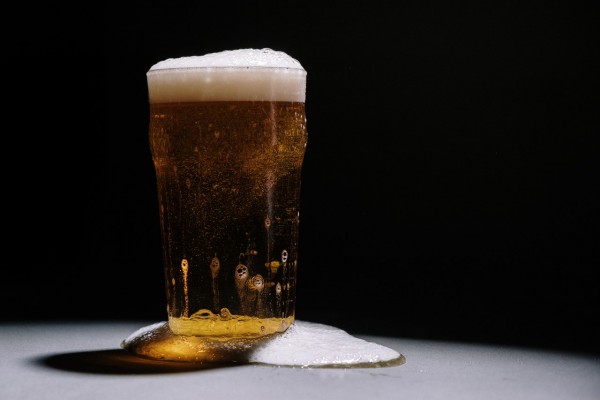 The liver cell mutation study pushed the experts to identify five distinct genes present and mutated in individuals affected by liver conditions. In addition, 3 of the specified genes were found to have the capacity to actively dictate the disordered fat metabolism in patients who suffer non-alcoholic fatty liver disease or NAFLD and chronic alcohol consumption.

The new study confirmed that the mutations are causing the insulin sensitivity of liver cells to reduce significantly. The condition may lead to additional liver problems, as the mutation targets the ability of the liver to manage insulin, causing it to fail on resisting sugar-related problems such as type 2 diabetes. The findings led the authors to theorize that the collective genetic mutations an individual acquired throughout their life could indeed inflict the ability of the organ to initiate dietary processes, especially with sugars and fats.

The findings of the study, according to MedicalXpress, could contribute to future solutions in the diagnosis of liver conditions through the analysis of the genetic mutations on the liver cells of the patients. The genetic mutation patterns in the organ could also become easier, as experts will be able to base the correct diagnosis through the accurate characteristics and subtypes of the liver disease.

The results could guide both patients and specialists to match a specialized treatment for each condition. The confirmation of genetic mutations taking place in the liver cells is expected to help the medical industry in the near future to construct a novel approach or model that includes several mutation data pertaining to the detection of other metabolic diseases, including diabetes.

The research analyzed various information collected from a total of 1,590 genomes which was extracted from livers of 34 participants. The samples included in the study were collected from both health and unhealthy livers. Throughout the numerous genes, 5 expressed mutations in patients that had liver disease. Among the identified genes, three were found to have a negative effect on the insulin response of hepatocytes. The mutations detected were different per patient, but some participants had 15 to 25 percent mutations in their entire liver structure. The study was published in the journal Nature, titled "Convergent somatic mutations in metabolism genes in chronic liver disease."