Startup companies in the longevity industry are trying to make people live longer using new technologies in the quest for eternal youth. But living longer is not only the issue as it is also associated with the development of age-related diseases, like cancer and type 2 diabetes. 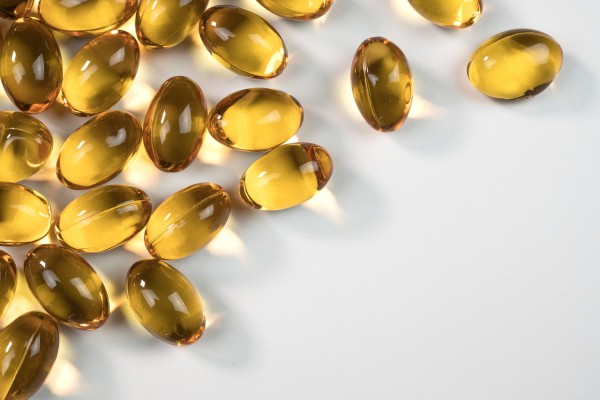 The Quest for Eternal Youth

A story featured in the London-based magazine The New Statesman reported that a handful of ventures in space are looking into some ideas that might someday provide a way to extend human life.

Celine Halioua, a 27-year-old Ph.D. dropout who currently works with the anti-aging startup company Loyal, said that they are confident that they will be able to develop an anti-aging drug, by the time it would be most relevant to her. Her company predicts that such a drug could become possible and available in 10 years.

Futurism reported that Loyal is currently working on extending the life expectancy of dogs and not humans. However, the article in the New Statesman suggests that the technology applied on dogs to prolong life could perhaps be extended to humans later if proven successful.

If it does work on humans, its positive effects on society will still be an open question. One important concern to consider is whether humans would want to work for decades longer and what would a radically aging population mean for the economy, and politics.

Despite these concerns, scientists are optimistic that parallel progress in other fields could also make people living their long lives happy.

Anti-aging startup Elvian founder Mark Allen said that the technology of anti-aging treatment will not be alone as different groups are also now searching for cleaner energy, healthier food options that are less polluting, ways to live more peacefully, and how to travel into space to possibly eliminate the real estate problem here on Earth.

Earlier this year, Richard Faragher, a professor of biogerontology at the University of Brighton, shared in The Conversation that two drug types that are under investigation have potential as anti-aging treatments.

The first one is repurposing drugs. Under this category, researchers are looking at rapamycin and metformin. Rapamycin was originally developed as an immunosuppressive drug that extends the lifespans of mice by around 15%, accompanied by slowing multiple age-related diseases.

Meanwhile, metformin was licensed to treat type 2 diabetes. Studies have shown that decades of use of this drug lowers the risk of death and illness compared to those who did not take this drug. Scientists found that this drug suppresses inflammation caused by senescent cells, enhances protein recycling, and improves mitochondrial functioning.

Speaking of senescent cells, the second drug type under investigation are the senolytics and senomodifiers that aim to kill or modify senescent cells to prevent them from accumulating in the body and slow age-related diseases.

These drugs could include dasatinib, navitoclax, quercetin that are found in many fruits and vegetables, and fisetin, all of which are found to kill senescent cells.

The quest for eternal youth is still a long way to go. But perhaps within the decade, scientists would be able to develop anti-aging treatments.