The brain is an organ that contains the most complexities of the human body. Although many are now confirmed with relation to how the brain functions, little is known about its evolution throughout the transition of the human species. In a new study, the development of the brain in the course of history was examined, and among the findings is that the organ decreased its physical size by a significant amount 3,000 years ago. The ability of the brain to develop into a different size is observed with the help of ants. The results from this research could potentially help how the expansion of the brain is correlated to the collective intelligence of various societies in evolutionary history. 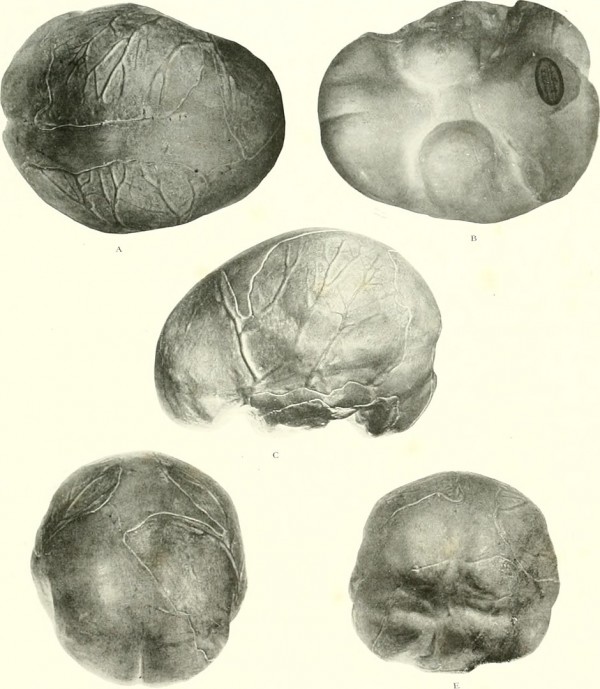 The information about the factors and consequences of the human brain evolution is essential to assert the overall nature of the human species. Previous studies have established that the human brain did change its shape. However, the latest research focused more on the shrinking of the brain instead of the well-known expansion theories. And although many researchers have recognized the decrease of the brain's size since the Pleistocene, the transition of the organ did not have a corresponding reason or any definitive date when it began.

Dartmouth College expert and co-author of the study Jeremy DeSilva said in a PhysOrg report that the human brains existing in the modern age are surprisingly smaller than those that lived during the Pleistocene. The expert added that the massive decrease of brain size from the human ancestors' bulging neurological organs is still a mystery up to this date.

To solve the puzzling evolution of the brain, Dartmouth University and other collaborators conducted a comprehensive study that could point out the clues and patterns of the phenomenon. The research included a comparison of the data the experts gathered with the biological aspects of ant societies.

Link Between the Brain and Development of Ant Society

Boston University expert and co-author James Traniello said that the correlation between the evolution of the human brain and the existing ant societies is made possible through the insights from their collaborators that specialize in behavioral ecology and evolutionary biology.

The examination included data from 985 fossil specimens and the human brain that exists today. The analysis offered conclusive evidence of a decrease in the brain's size. The results showed that the neurological organ expanded twice at 2.1 and 1.5 million years ago, separately over the course of the Pleistocene. However, a significant decrease was recorded in the recent era, specifically during the Holocene at about 3,000 years ago.

The schedule of the timeline in the expansion and decrease of the human brain coincides with the recorded evolution of the early human species. The transition of the brain's physical structure may have also been impacted by the way the ancient Homo lived and the advancements that processed around them. Some of the acquired essentials of these humans by evolution are nutritional knowledge, diet regimen, and diversified groups. The study was published in the journal Social Evolution, titled "When and Why Did Human Brains Decrease in Size? A New Change-Point Analysis and Insights From Brain Evolution in Ants."