Modern technology is continuously growing through many studies and innovations to bring better and more convenient living to the global population. Since the start of the digital age, many devices have been modified or invented to make things easier in many aspects of life. Even before the domination of automation and smart devices, the inventions made and produced across the planet share one thing in common.

Almost every technology either discovered or innovated was inspired by the natural world's functions that people could see. For example, airplane models heavily relied on how the aerodynamics of avian species work across the skies, and sonar technology was based on how the bats exhibit their ability to navigate by using echolocation. 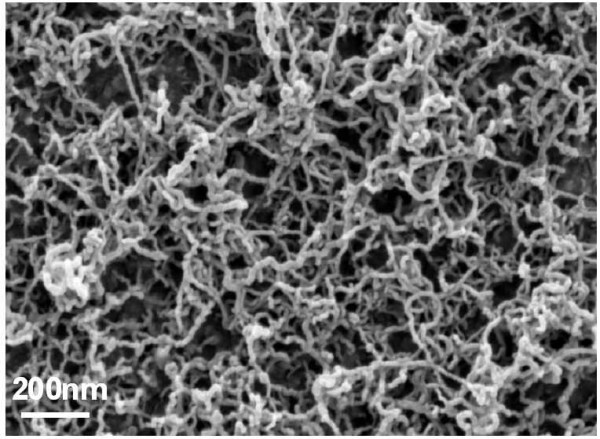 A new study on the functions of nature's blueprints was led by the Pacific Northwest National Laboratory's Physical Sciences Division and University of Washington's Department of Chemical Engineering expert Chun Long Chen along with other colleagues. The inspiration behind the research was to modify the complex systems available in the natural environment to small-scale but functional models.

Among the main interest of the study are the molecular structures present in nature, specifically the building blocks of proteins called peptides. To recreate the nanomaterials based on mimicking the selected natural functions, the team developed a synthetic protein called peptoid sequence that could withstand any factors that the original molecules could not.

The biomimetic nanotechnology reproduced from the natural protein molecules is expected to provide comparable functions that people could get on the ecology and biodiversity of the planet. Some of the scientific fields anticipated to benefit from nanomaterial development are the health and medical industry. Moreover, biomimetic technology could also contribute to the studies on photovoltaics to construct an architecture equipped with a more efficient and renewable energy source.

The latest nanomaterial research heavily relies on the key aspects of molecular assembly. The study presents one of the most advanced and reliable innovations that could cater to a wide range of applications. Synthetic polymers are also utilized to proceed with constructing the sequenced models of novel nanotechnology. According to PhysOrg, the authors encourage many experts to explore the potentials that biomimetic nanomaterials offer. In addition, the study could also be a reference to develop nano-driven theories to the application of various scientific fields such as biomedical, advanced energy, and environmental improvement.

Alongside peptoids, the study focused on developing sequence-based peptoids that could gain abilities similar to natural molecular proteins. If perfected, the research could be a stepping stone to a wide variety of applications. Chen's main interest with respect to their current milestone is to create self-assembling nanomaterials that could have comparable or even greater capability over the individual molecules.

The study selected peptoids for reference as it naturally transitions into a three-dimensional structure for the protein's overall function. With this, the new nanomaterials could be applied with functions exceeding the standard individual proteins. The study was published in the journal Chemical Reviews, titled "Hierarchical Nanomaterials Assembled from Peptoids and Other Sequence-Defined Synthetic Polymers."