Copper Age Iberia Discovered to Hold the Largest Mercury Poisoning Record Throughout the Human History; How Dangerous Is It?

The element mercury has many benefits in various applications to modern technology. But like many other chemicals, mercury has its own downsides. Mercury is a natural resource that could be found not just in a specific region, but in many types of soil, water bodies, and even the air that we collectively breathe.

Mercury Poisoning: How Dangerous Is It? 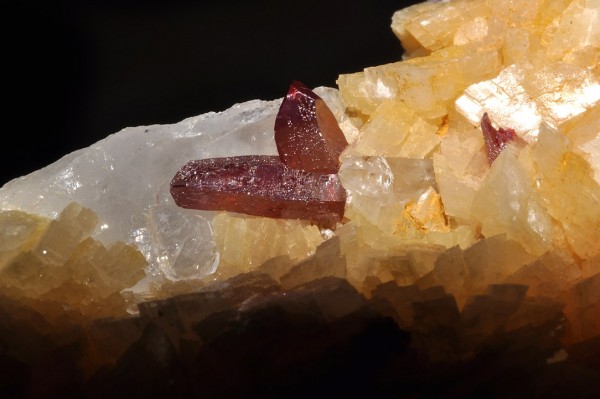 According to the World Health Organization or WHO, mercury is dangerous if an individual is exposed directly to the element. The conditions from having contact with even a little volume of mercury could lead to severe complications to the overall health of a person. The toxic properties present in mercury could inflict serious damages in many systems of the human body, including the digestive and immune systems.

Other organs, such as the brain, eyes, skin, lungs, and even kidneys, could also be targeted with the harsh effects of the chemical. The international health agency acknowledges the element mercury as among the substances that could bring the greatest risks to public health and is even listed it as one of the top 10 of the chemicals identified. The Centers for Disease Control and Prevention also included mercury as the top 3 of the 275 chemicals that have a superior toxicity rate in the facilities under the National Priorities List.

A new, comprehensive study regarding the major causes of mercury poisoning throughout history was made possible through the collaborative efforts of the University of North Carolina Wilmington, University of Coimbra, University of Seville, University of Alcalá, University of Cádiz, and the Autonomous University of Madrid. To determine and detail what happened along with the complex history of the specified toxic chemicals and human health, the team was joined by experts that specialize in various scientific fields such as anthropology, biology, archaeology, biology, and chemistry. The study was published in the International Journal of Osteoarchaeology, titled "The Use and Abuse of Cinnabar in Late Neolithic and Copper Age Iberia."

The investigation was supported by the data gathered from a bone collection of 370 individuals that were unearthed in 50 various tombs and 23 archaeological spots across the continent that Spain and Portugal share. The ancient bones were dated and categorized based on their respective time periods, with some from the bronze age, copper age, and even the neolithic period. In total, the most comprehensive study on the history of mercury poisoning included almost all of the periods in a span of over 5,000 years.

The series of examinations showed that the period with the highest mercury exposure in human history was between 2,900 and 2,600 BC, right after the copper age Iberia began. According to a report by PhysOrg, the cultural and social advancements of this age triggered the beginning of cinnabar usage and mining abuse.

Also known as HgS, the cinnabar compound is that contains mercury sulfide minerals. Once the compound is processed and pulverized, cinnabar becomes a liquid that features an intense red color. Like other chemicals, the cinnabar was initially considered in ancient times as an effective color pigment for artistic purposes but was eventually abused through time. Almaden, Central Spain holds the UNESCO World Heritage Site record over the world's largest cinnabar mining site.