A Georgia State-led study showcased the unique relationship between blood flow and neuron activity in a person's brain and how salt consumption affects it.

How Does Salt Affect the Human Body? 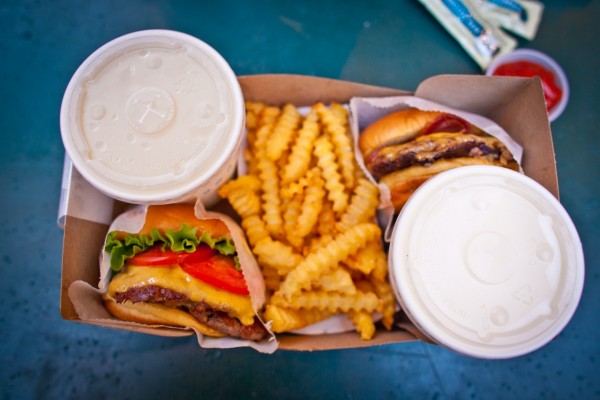 Health experts have been echoing years of research in cautioning the public about the negative repercussions of salt on different organs of the body. According to Cleveland Clinic, kidneys sustain significant damage or get thrown off balance with heavy salt intake. Both the blood pressure and heart may experience adverse side effects due to such a lifestyle.

On average, a human kidney filters roughly 120 quarts of blood daily. It pulls toxins and any unwanted fluid from cells throughout a person's body then sends them rushing to the bladder. Eating an excessive amount of salt makes it harder for kidneys to remove fluid which eventually builds up in the person's system and proportionally increases their blood pressure.

Over time, excessive salt consumption can lead to high blood pressure or hypertension, where it stiffens and narrows the body's blood vessels.

ALSO READ: Norovirus Suspected to be the Cause of Alarming Increase of Illnesses in Wyoming, Health Officials Say

When the brain's neurons are activated, under normal conditions, it should produce a rapid increase in the area's blood flow. This phenomenon, known as neurovascular coupling, occurs via the dilation of blood vessels called arterioles. The Functional magnetic resource imaging concept of neurovascular coupling allows experts to ascertain areas with weakened blood flow to diagnose brain disorders.

On the other hand, past neurovascular coupling studies have been limited to shallow areas of the brain, such as the cerebral cortex, where scientists have mostly been able to examine blood flow changes in the brain's response to environmental stimuli. Little is known about how the same principles apply to deeper regions of the brain attuned to stimuli produced by the body.

To fully understand the relationship between the deep regions of the brain, a team of interdisciplinary scientists led by Georgia state professor of neuroscience and director of the Center for Neuroinflammation and Cardiometabolic Diseases Dr. Javier Stern, developed a unique approach that combines both surgical techniques and state-of-the-art neuroimaging.

In a study titled "Inverse neurovascular coupling contributes to positive feedback excitation of vasopressin neurons during a systemic homeostatic challenge" published in the journal Cell Reports, the team of researchers focused on the brain's hypothalamus, a region deep in the brain involved with many critical body functions such as body temperature regulation, drinking, eating, and reproduction.

Stern explains that the team chose salt due to the needs of the body to control sodium levels. Stating that the body has cells specified to detect the amount of salt present in the blood. When salt is ingested, the brain senses it and activates compensatory mechanisms to decrease sodium levels. Researchers found that a decrease in blood flow is observable as the neurons become activated in the brain's hypothalamus, contrary to previous researches, reports SciTechDaily.