Gender Can Be Identified by the Sound of a Person’s Voice, Study Reveals It Can Be Determined from Age 5

One can identify precisely the gender of a child simply by listening to the sound of his or her voice at a very young age, according to new research.

As specified in the Mail Online report, the gender of a child may be revealed simply by the sound of his or her voice from the age of five.

Researchers in the United States played audio clips of voices of children for the volunteers to listen to and asked them to guess the kids' gender.

As a result, they learned that the gender of the talker could be determined from age five, nearly 10 years before differences in the males' and females' vocal tracts begin to develop during puberty. 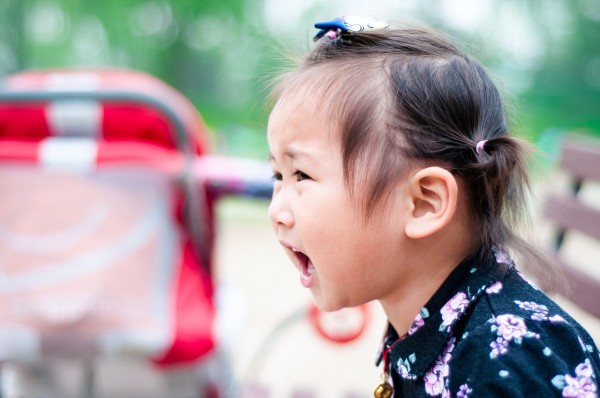 (Photo: Pixabay)
The study showed that the gender of a child may be revealed simply by the sound of his or her voice from the age of five.

According to experts, humans are inclined to evaluate the gender of a speaker mainly on their voice pitch, resonance, age, height, and other physical traits.

As indicated in the study published in The Journal of the Acoustical Society of America, the pitch is a sound's high and low frequency, whereas resonance pertains to a "sound quality of being deep, full and reverberating."

Santiago Barreda, the study author from the University of California, Davis said, resonance is associated with speaker height, say, violin against cello, and is a dependable indicator of the overall size of the body.

Aside from these basic hints, there are other subtler hints linked to behavior and the manner an individual opts to speak, instead of strictly relying on the anatomy of a speaker.

Changes in Voice of Children Examined

The insight of gender through the children's voices is of particular interest to researchers, as the young boys' and girls' voices are similar before reaching puberty.

Voices of adult males and females, on the other hand, are certainly quite different acoustically, making the identification of gender relatively easy.

Consequently, researchers wanted to examine the types of changes taking place in the voices of the children as they progressively get older, Times News UK specified in a similar report.

For this research, the study authors developed a database of samples of speech audio of children speaking with age between five and 18 years old.

The audio clips included the sounds of syllables spoken such as "hod, heed and who'd," and these syllables spoken in complete sentences such as, "the teacher says you should heed her advice."

Forty participants listened to audio clips with 31 females and nine males, all undergraduates at the University of Texas at Dallas, a similar Newsfeed report specified.

Half of the participants were assigned to listen to isolated syllables. The other half, on the other hand, listened to full sentences. After listening to the audio, the volunteers were able to identify the speaker as male or female.

The study findings showed that participants who heard complete sentences were better at determining the children's correct gender in the audio, suggesting differences in gender in children's voices are coming across better in sentences.

Related information about identifying gender is shown on Deep Code's YouTube video below: