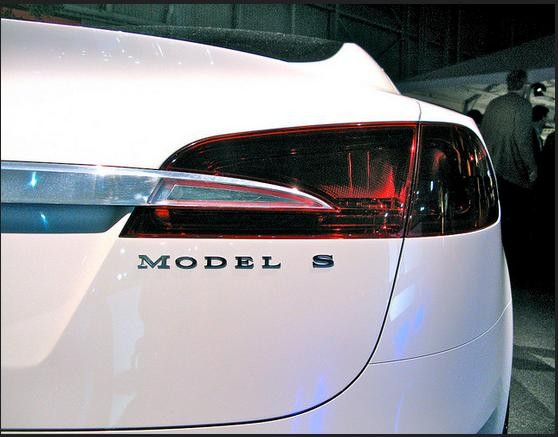 An online comic and author started talking about Nikola Tesla and sent cries for help from the public to help save the land where his laboratory once stood. Not only was he successful with that, but the online comic was also able to get over $1.4 million in donations from the public for a museum, and now he'll be getting another $1 million donation from Tesla Motors CEO Elon Musk.

The effort to save the land started back in 2012. The laboratory was located in Shoreham, New York, and the land where it was located was in danger of being sold to the highest bidder.

The Oatmeal comic Matthew Inman set up an online fundraiser to try to save the land and eventually put a Tesla museum there. He used his fun drawings and narration in the form of an online comic book to get his messages out.

Next, Inman made a two-part review of the Tesla Model S electric car. In the second half of his review, he asked Musk to donate money to the museum.

Hours later, Musk tweeted Inman and said he would be happy to help. That was way back in May and no one, including Inman, was sure what Musk meant by that. Would he be chipping in $1,000? $10,000? Or more?

What a great birthday present for Tesla on his 158th birthday!

Yesterday, Inman posted this tweet expressing his excitement for the news of Musk's donation.

.@elonmusk Happy Nikola Tesla Day, Elon. And thank you so very much.

Owned by Jane Alcorn's Tesla Science Center at Wardenclyffe, the Tesla Museum property is excited about the prospects of a Tesla museum.

"Tesla had dreams, and we have dreams too," Alcorn said Thursday during a Telsa birthday celebration. "Tesla's laboratory behind us will house the Nikola Tesla museum to inform visitors about Tesla, his inventions and their impact on our lives today."