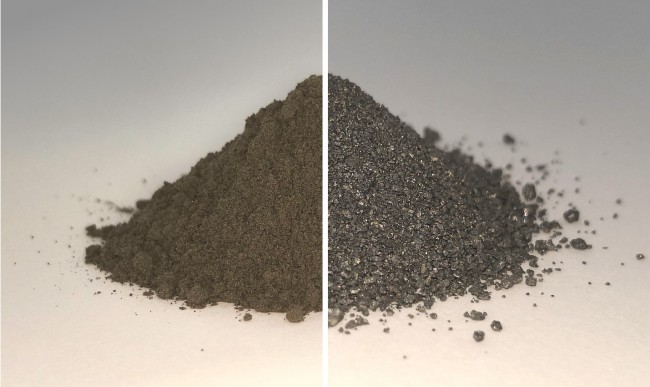 In 1969, we were first able to set foot on the Moon. Now, fifty years later, we're about to go back again, this time with bigger dreams of setting up colonies on both the Moon and Mars.

There's no doubt about it: we're entering the age of space colonization.

With NASA's Artemis program and the joint European Space Agency & Roscosmos' ExoMars program set to launch in a few months' time, scientists are racing to find ways to extract critical resources from the Moon in the hopes of establishing lunar colonies in the near future. One key resource that has received interest is called lunar regolith, known simply as Moon rock.

Lunar regolith is composed primarily of two components: oxygen and various metals. James Carpenter, the lunar strategy officer of the European Space Agency, noted that these components are important resources for lunar settlers, as oxygen can be used as a fuel source and for life support systems while the metals can be utilized as feedstock for manufacturing on the Moon's surface. Being able to extract both efficiently and with minimal losses would be of great use to space pioneers.

Researchers from the University of Glasgow, Heriot-Watt University, and UK-based additive manufacturing company Metalysis were able to look into this possibility with using existing industrial processes as a proof-of-concept, which was published in a recent issue of Planetary and Space Science.

Using simulated lunar regolith called JSC-1, the team was able to extract a whopping 96% of the oxygen content encased in the simulant. Around a third of the extracted oxygen was obtained in the form of off-gas while the remaining content was likely found in the corrosion of the reactor vessel. What's left is a mixture of the metallic alloys, seen in the picture above.

The study was based on a technique called the FFC-Cambridge process (taken from the developers' names: Fray, Farthing, and Chen, who were then in Cambridge University). An electrochemical extraction, meaning it makes use of both electric current and chemicals to function, the process places solid metal oxides in a molten calcium chloride salt bath. At temperatures of around 1000°C (as hot as lava), electricity is coursed through the setup to release the oxygen trapped in the metal oxides. What's left is a mixture of the metallic alloys, seen in the picture above.

While the process takes over 50 hours to reach 96% oxygen extraction, it takes only 15 hours to reach 75% oxygen extraction. With such a high percent of oxygen recovery, the FFC-Cambridge process shows great promise for use in future space missions, provided more research is done to refine the setup and experimental parameters to work on a larger scale. While confirmatory tests on actual lunar regolith are still needed, the idea of a lunar colony in the near future is beginning to look more and more like a real possibility.