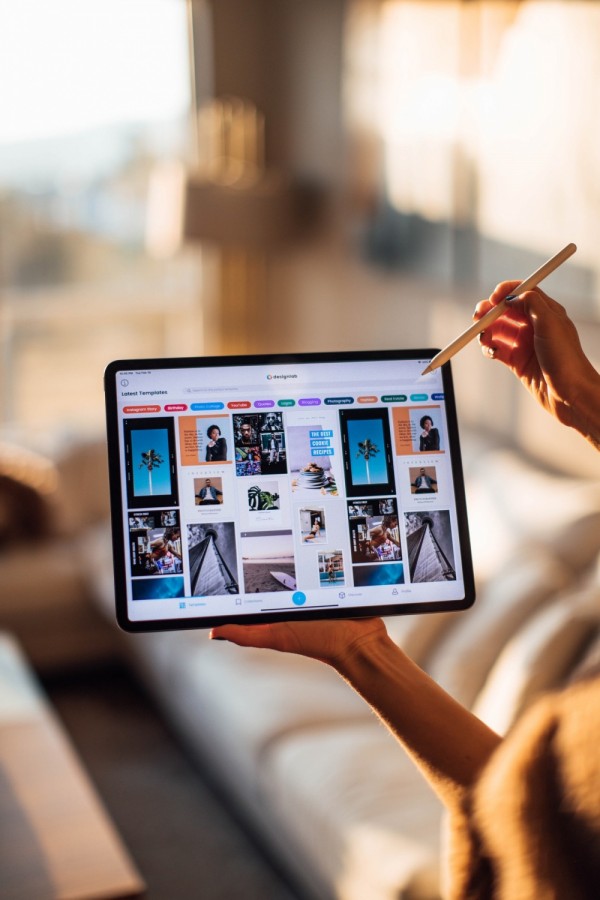 If you are an Apple fan, whether it's an iPhone, iPad or Mac computer you're using, then you'll surely find this article good news! Apple recently announced it has moved to its 5th and latest round of developer betas as it releases new developments to test the tvOS 13.4, iOS 13.4, macOS 10.15.4, and iPadOS 13.4. These latest builds, according to the tech giant, are downloadable via the Apple Development Center for those registered into the test program.

They can be downloaded to, "over-the-air update on Apple devices that run the beta software. Public betas usually arrive within a couple of days of the developer editions, through the website, Apple Beta Software Program.

Incidentally, this is the developer betas' fifth-generation, after the 4th round for macOS, iOS, iPadOS, and the tvOS early this month, specifically on March 3.

WatchOS 6.2, on the other hand, followed the day after. Prior to this, the 3rd round of betas came on February 26, while the 2nd round on February 19, and the first round, February 5. The 5th beta developed for the watch OS 6.2 was not launched on the same release day as the others. And, as in the 4th generation, it is expected to arrive a bit later.

Earlier developments of the iPad OS 13.4 and iOS comprised of changes like the iCloud folder sharing's return which is a strategy for the developers to market and sell iOS and macOS apps "as a single purchase," keyboard shortcuts for photos, new Memoji stickers, Family Charing tweaks for the Apple TV app, new CarPlay controls, and toolbar updates for intended for Mail. Essentially, a reference to the CarKey API was discovered, too, recommending for the Apple Watch or iPhone's future use "as a key for NFC car."

As for the tvOS 13.4 betas, it included references to a new Apple TV 4K model. The macOS beta included as an added feature, time-synchronized lyrics, adding more excitement and amusement to Apple Music. This adds a feature that was already formerly available in the app's iOS version.

Apple itself, as well as the AppleInsider highly recommends that users don't have the betas installed on the primary devices or their so-called "mission-critical" devices since there is a distant possibility of losing your data or some other issues.

Instead, as testers, they should install the betas onto their not-so-necessary devices, or their secondary devices to guarantee that there are enough backups of all the important data prior to the updates. Here's one of the major changes to look forward to, specifically of the iOS 12.4 (and the iPadOS12.4): its "advanced mouse support."

This is a feature announced by Apple recently, along with the Magic Keyboard, and the new iPad Pro. With this latest development, the trackpad support for iPad turns out to be a system-level feature. With this, the cursor seems like a floating circle with the ability to highlight elements in the interface of the user, "press buttons and assist with text selection.