Researchers Discover 'Calcineurin', a Protein That Helps the Heart Mend Itself 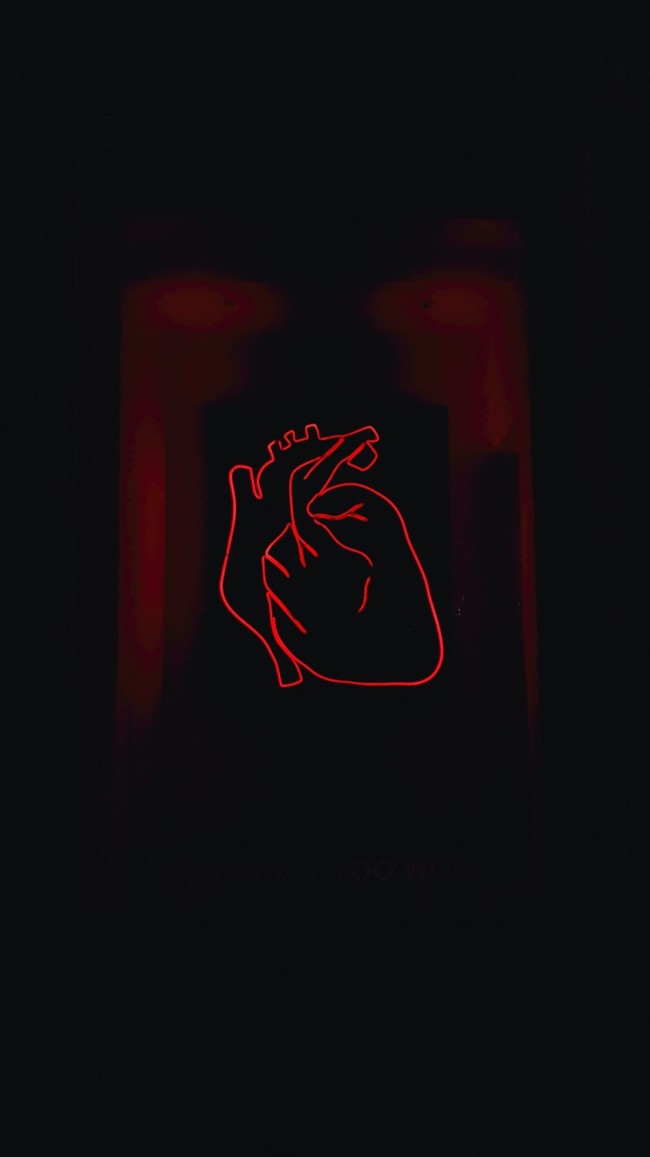 (Photo : Photo by Alexandru Acea on Unsplash) Scientists look at a protein called Hoxb13 that helps the heart fix itself.

Scientists from the University of Texas Southwestern Medical Center have discovered a protein that enables the heart to heal itself by working with other proteins during development. It halts cell division in the heart and allows it to heal itself.

Findings of the study show potential in reversing the developmental block and helps the heart regenerate itself. This gives way to a new approach in treating a variety of heart conditions, including heart failure brought about by high blood pressure, toxins, viruses, and other factors.

Hesham A. Sadek, M.D., Ph.D., a professor of internal medicine molecular biology, and biophysics at UT Southwestern, said that no existing treatments are targeting the rebuilding of the heart structure.

Sadek and his colleagues previously discovered that mouse hearts could regenerate if they're damaged in the first few days of life. This ability was prompted by the division of cardiomyocytes, the cells responsible for a heart's ability to contract.

In 2013, Sadek and his team discovered a protein called Meis1, which plays a crucial role in stopping heart cell division. The protein falls into a category known as transcription factors that regulate the activity of genes.

However, he explains, although deleting this gene in mice enhances the capacity of heart cell division, its effect is temporary. Heart cells lacking the gene eventually slowed and stopped their multiplication. Because of this, the researchers wondered if there were precise mechanisms in place that prevent heart cell division even when Meis1 is missing.

Not long after, the researchers discovered a protein that fit the bill, called Hoxb13. Other proteins in the Hox family, Sadek notes, have been shown to act as escorts to Meis1 in different types of cells, carrying Meis1 into the cell nucleus.

When the scientists eliminated Hoxb13 in adult mouse hearts, their cell division had an abrupt comeback, enough to prevent progressive deterioration after an induced heart attack. However, it was not enough to facilitate significant recovery.

However, when the researchers deleted both the genes for Meis1 and Hoxb13, heart cells in the mice appeared to regress to an earlier stage in development. It revealed a decrease in the size and multiplication of more cells.

After an induced heart attack, these mice had a rapid improvement in the amount of blood each heartbeat could expel from the heart. The mice's heart function had almost returned to normal.

With clear evidence that Meis1 and Hoxb13 perform together to stop heart cell division in the days after birth, Sadek and his colleagues looked for what might regulate these proteins. Their experiments suggest that the solution is calcineurin.

It is a protein that's responsible for regulating the activity of other proteins by removing their phosphate groups. Because calcineurin plays a vital role in a variety of medical conditions, several drugs already exist on the market that target this protein. Diseases in which the drug target include diabetes, rheumatic arthritis, schizophrenia, and organ transplant.

Additionally, Sadek says other drugs could be developed to target Meis1 and Hoxb13. He adds that researchers may eventually be able to develop approaches to restart heart cell division through a single drug or drug combinations that target any part of this regulatory pathway.