Exploring the Relationship Between NPM and Javascript: An Evolution 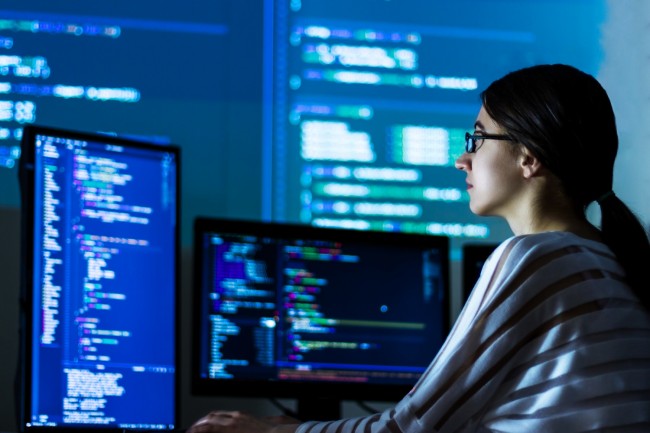 Computer coding and languages have evolved tremendously over the past few decades. One of the most important programming languages is called JavaScript. JavaScript plays a major role in running numerous core functions across the internet. When JavaScript is working properly, this allows users to interact with web pages, which is one of the essential roles of web applications. In this manner, JavaScript supports functional, event-driven, and imperative styles of programming. The language does not contain any storage or graphics facilities; however, JavaScript is still used in web browsers and servers.

In order for the JavaScript programming language to run properly, it needs a package manager. This is where NPM, which stands for Node Package Manager, is critical. NPM is written entirely in the JavaScript programming language and was first developed back in January of 2010. Like other computer software, languages, and applications, NPM update dependence is an important factor. NPM has a command-line client that interacts with a remote registry. This allows various users to distribute and consume JavaScript modules that are available throughout the registry itself. To this point, nearly 500,000 packages are available on the NPM registry itself. Those who use this registry need to know that there is no vetting process for what is available out on the registry. Therefore, it is important for users to be careful and notify others if anything they found on the registry is of low-quality, insecure in some way, or qualifies as malware. Then, they will be taken down.

One of the powerful roles of NPM is that it can manage packages that qualify as dependencies regarding a particular project. If NPM is being used as a dependency manager, NPM is able to install all of the packages of a project in a single command There is a file called "package.JSON" that makes this happen. In this manner, the dependency can spell out numerous valid versions throughout its semantic versioning scheme. This means that developers are able to update their packages in an automatic manner while avoiding any breaking changes that might be unwanted. In this manner, NPM update dependency is critical and can help developers with their projects. Finally, NPM also provides additional tools that developers can use to tag their packages using a targeted version. This provides the developer with an added level of control over the project. This is one of the reasons why NPM has become so popular.

While there are alternatives to NPM when it comes to installing the various modules of JavaScript, none of them have performed as well as NPM. For this reason, NPM is still a critical player when it comes to using JavaScript in an effective manner. As developers continue to explore NPM and JavaScript, both are going to continue to evolve. It will be interesting to see what additional updates are made to both NPM and JavaScript. As the internet grows, so will these critical components of the interface between users and the internet.