Pessimists vs. Optimists, Who's Healthier?

Pessimists tend to anticipate the worst outcome out of all situations while optimists lean towards a positive perspective about the future. The severity of the perspective people have could be the difference between life and death.

Australian researchers from the Berghofer Medical Research Institute have linked pessimism with a higher risk of cardiovascular mortality in a study published in the journal Nature Scientific Reports. 2,978 participants took the Life Orientation Test (LOT), which determined optimists from pessimists from 1993 to 1995. 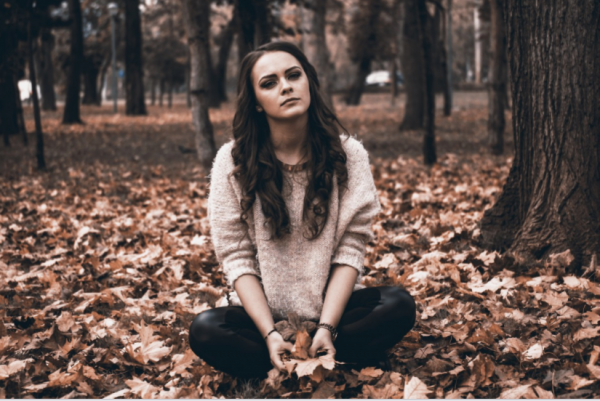 Around 20 years later, death information from the Australian National Death Index was matched to the participants. From the 35% of participants who had already died, the team reviewed the LOT scores for any association between the cause of death and perspective in life.

Pessimism had been directly associated with cancer and cardiovascular disease. The study notes that generally, 'more optimistic people have longer survival than more pessimistic people.'

The 'overlap between pessimism and depression' was also analyzed as depression is also associated with a higher risk of cardiovascular mortality. However, the team also highlights that optimism did not equal longer life expectancy as previous studies have concluded.

From a 2016 study in Finland, an 11-year study included 2,267 adults that were middle-aged and older. Researchers from the Päijät-Häme Central Hospital and the Department of Psychiatry discovered that death by coronary heart disease (CHD) was significant in those who were more pessimistic.

'Levels of pessimism can be measured quite easily and pessimism might be a very useful tool together with other known risk factors such as diabetes, hypertension or smoking to determine the risk of CHD-induced mortality,' said Dr. Mikko Pänkäläinen.

In a 2019 study from Boston University that kept track of over 69,000 women and 1,400 men for 10 and 30 years respectively determined that optimists had an average of an 11% to 15% longer lifespan. Generally, people who are more optimistic have lower stress levels and a stronger immune system.

Dr. Rozanki also said that optimistic people are 'more likely to exercise. They're less likely to smoke. They have better diets. They watch their weight better. And that is, by the way, one of the key mechanisms, perhaps the most important mechanism, but certainly one of the key mechanisms.' These traits are responsible for better health, longer life span, and lower risk of cardiovascular disease in optimists.

Although optimism does not extend the lifespan, it can help counter the potential illnesses that pessimism could result in. The proactive coping that optimists have can be learned by pessimistic people, explained by Dr. Rozanski.

Read Also: What is Your Type of Personality During The Lockdown? Psychotherapists Advice on How You Can Cope Best With the Restrictions