The island of Unst is one of the North Isles in Shetland Islands, Scotland. It is the northernmost inhabited British island and the third largest island in Shetland next to the Mainland and Yell.

This largely grassland and coastal cliff island will become the location for the United Kingdoms' first commercial rocket launch in 2021 when Lockheed Martin will put a small satellite into the orbit. The aerospace company is using its UK Space Agency grant to identify a vertical rocket launch site.

They are planning to move their $30.7 million (£23.5 million) grant to the island which could create dozens of new jobs in the area if local authorities would grant permission to the move.

Lockheed Martin said that the first satellite launch from the UK is for collecting data that will help the future growth of the country. 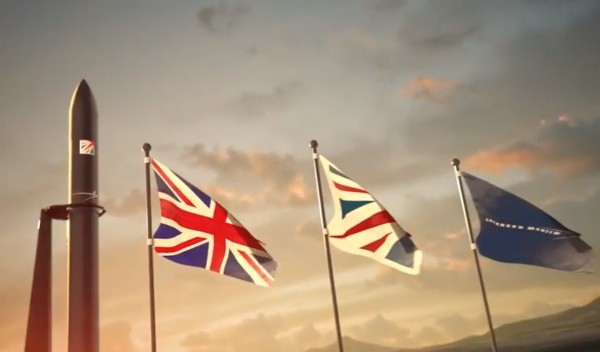 Read Also: SpaceX Takes Another Step Closer to Its Rocket Reusability Dream As It Retracts Recently-Launched Falcon 9 in Record Time

Similar to the multiple airports in the UK with different airlines operating hubs out of various sites, the same will happen to the future of British spaceports.

For instance, the Sutherland Space Hub project continues to operate, but planning restrictions placed on the development could mean that there will only be 12 launches that can happen each year. Like them, other spaceports are also looking at the UK for the possibility of launching rockets.

'We continue to support the ambitions of all potential spaceport sites including Space Hub Sutherland and Shetland Space Centre, as well as the companies wishing to launch from these sites," says a UK Space Agency spokesperson.

They added that the space agency is considering any proposed changes to grants very carefully to make sure that their funding delivers long-term value to their country.

The government aims to grow the UK's share of global space market to 10% by 2030 and has already awarded grants to companies totaling to over $52 million (£40 million), that will establish commercial vertical and horizontal small satellite launches from all British spaceports.

It has been two months after Space Hub Sutherland received their planning permission and the Scottish Government's decision last week not to call in the plans for a public inquiry, interpreted as a green light.

Now, Lockheed Martin is expected to continue to work with Sutherland but is planning to move its grant to Shetland. If the plan is approved, the first rocket launch is set to take place at the end of 2021.

The decision to move is due to the tests which found more rockets could be launched and with a broader range of payloads if the launch is held in Shetland. There will be a full planning application for the Shetland Space Center presented to the local authorities within the next two months.

They are planning to build launch pads at Lamba Ness and Saxa Vord with one to be operated by Lockheed Martin, while other interested companies will use the other two smaller ones.

The project has received backing from the local landowners and crofters, as well as the 600-strong island community. According to an insider, Shetland can deliver more than twice the capacity of Sutherland, a characteristic needed for a spaceport to thrive.