A groundbreaking study from the UK Centre for Ecology & Hydrology (UK CEH) found out that surface conditions often affect the direction and intensity of megastorms after their formation.

Technically, these megastorms are known as Mesoscale Convective Systems (MCS), affecting different parts of the world—from Asia, Africa, Australia, and the Americas. These are large meteorological occurrences that equate to loss of human and livestock lives, as well as major infrastructure casualties. 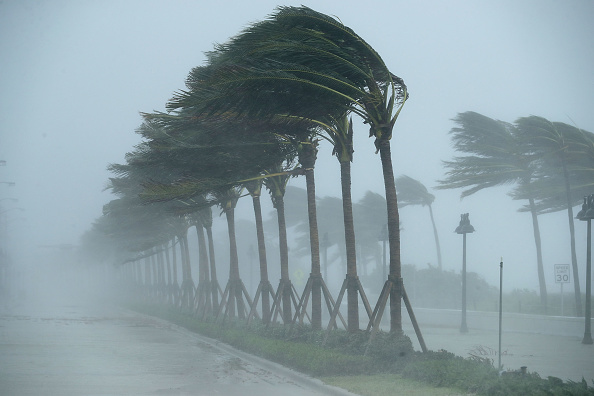 According to the UK CEH, these mesoscale convective systems can potentially:

The UK CEH also noted that since the 1980s, MCS storms have reportedly tripled in frequency in Sahelian Africa, the region bordered by the Sahara to the north and the Savanna to the south. It is widely believed to be caused by global warming.

Scientists from UK CEH are now supporting scientists in developing online tools. New tools can help in the early detection, including the trajectory and the strength of these megastorms. If employed in partnership with alert systems, it can inform local communities for up to six hours' warning.

The UK CEH research team is working with the National Agency of Civil Aviation and Meteorology of Senegal, ANACIM, to study the efficacy of short-term forecasts in local storm emergency response.

Researchers noted that soil moisture is a key factor by affecting both rainfall and drought, noting that its effect on temperature, humidity, and wind can also influence the formation of thunderstorms.

In their study, the UK CEH team used satellite data to review thousands of storms, as well as data on land temperatures in the Sahel from 2006 to 2010. Through these observations, researchers established that dry soils at scales greater than 200 kilometers could create the right atmospheric conditions to intensify MCS far after their formation.

"It is well known that heat provides thunderstorms with great energy, but it was commonly thought that once they are moving, they were not affected by the state of the ground over which they traveled," explained Dr. Cornelia Klein from UK CEH, the lead author of the study.

She then explained that drier soils do affect MCS by increasing their intensity and even affect their rainfall capacities. On the other hand, they were also able to demonstrate that moist soils can also weaken storms.

"Our finding means that, for the first time, we can predict, from satellite-observed surface conditions, how these extremely large West African storms may behave," Dr. Kelin added.

The team notes that the supposed surface-driven predictability has applications, mostly in serving local communities prepare for storms and floods by providing them with early detection.