Firefighters Deal With This Carcinogen Daily

Firefighters control and put out fires and respond to emergencies where life, property, or the environment is in danger.

Recent news say that firefighters continue to struggle to contain the massive wildfires in California that killed four people and destroyed neighborhoods. They are now worried that dry thunderstorms, with lightning but little rain, could create more fires and worsen existing ones. 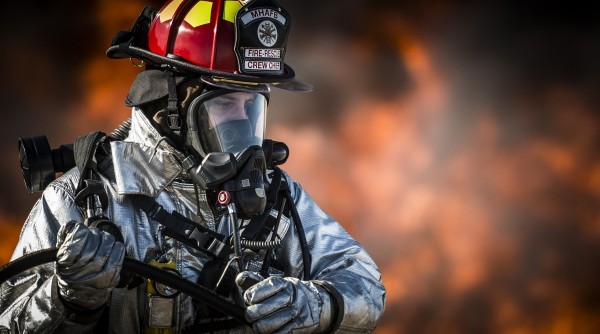 Brave firefighters are exposed to potentially harmful chemicals, like polycyclic aromatic hydrocarbons (PAHs), when they are on duty.

Lead study author Kim Anderson said that exposures to these kinds of chemicals are detected using special equipment, and their team has found that it happens more than previously thought.

Harmful Chemicals That May Cause Cancer

Polycyclic aromatic hydrocarbons (PAHs) are a family of harmful chemicals known to have the potential of causing cancer. They are composed of carbon and other elements formed naturally after any fire—either natural or human-made. They are found in burning wood, plants, tobacco, and fossil fuels.

The on-duty firefighter in Kansas City, Missouri has been exposed to higher levels of PAHs, as well as to 18 PAHs that were not yet reported as firefighting exposure hazards in previous studies.

Anderson said that the results are important as those previous studies have revealed an increased number of firefighters developing cancer and other damaging health effects from PAHs.

Although the researchers do not have enough data to profile the source of the PAH exposure of firefighters, it can be implied that it came from combustion as obviously, the nature of their job is putting off combustion.

In addition, firefighters put on a thick protective gear and equipment containing PAHs, and wash those using products that may have PAHs as well.

According to the study, firefighters use passive sampling devices in the form of military-style dog tags made of silicone and an elastic necklace, which can absorb chemicals from the air and the skin.

Anderson and the team demonstrate that these dog tags can be a reliable source of sampling technology to assess the chemical exposure of a firefighter. 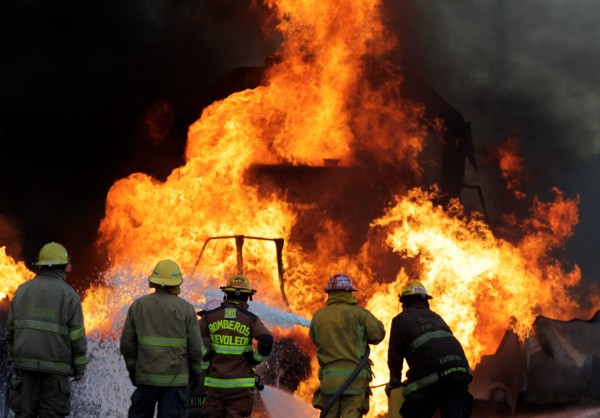 The firefighters were given dog tags that they wore for 30 days during on and off duty hours. A firefighter would wear the dog tags over clothing but underneath their gear during duty hours. They wore it even doing regular activities like eating, showering, and sleeping.

The sampling took place between November 2018 to April 2019.

How to Reduce PAH Exposure

The researchers found 45 PAHs in the dog tags, 18 of which were so far unclassified as firefighting exposures. They discovered that PAH exposures increase as the firefighter responds to more fire incidents.

Furthermore, the high call volume fire department has recorded higher exposure levels than the low call volume department. The researchers gave each participant a report on their basic health information and chemical exposure, as well as a fact sheet about their risk of developing cancer.

This fact sheet contains ways that a firefighter may follow to reduce exposure to PAH or a harmful chemical substance. These are wearing PPEs, taking a shower after responding to a fire incident and before ending their shift, and also maintaining the cleanliness of their gear by washing it every after a fire.

Check out more news and information on Chemistry and Natural Disasters on Science Times.