Researchers from the University of Western Australia found that honeybee venom compounds can kill the aggressive forms of breast cancer without damaging healthy cells.

The researchers studied the venom from 312 bees in England, Ireland, Western Australia, and Perth and tested its effects on different types of breast cancer, including those with limited treatment options.

The team was able to extract the compound, called melittin, from honeybee venom and recreate it to kill the cancer cells without affecting the healthy cells. 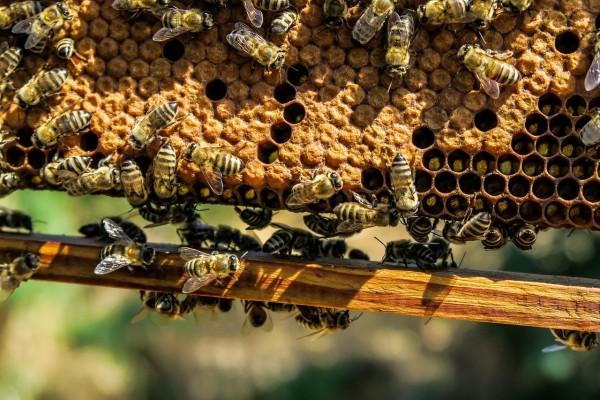 The Australian team found that melittin has similar effects like most of the honeybee venom's anti-cancer effects. According to lead researcher Dr. Ciara Duffy, the synthetic product as able to selectively and rapidly decrease the viability of the triple-negative breast cancer, which has limited methods of treatment.

Moreover, she said that the melittin could be used to completely destroy cancer cells in just under 60 minutes, given the right concentrations.

Melittin is even described by Western Australian scientists Professor Peter Klinken as 'incredibly exciting' as it provides another wonderful example that compounds in nature can be used in treating diseases in humans.

Dr. Duffy and her team also tested whether melittin can be used alongside the existing chemotherapy drugs available. These drugs can create holes or pores in the cell membrane of breast cancer cells that enables the entry of other treatment into the cancer cells to kill it.

According to Dr. Duffy, their experiments in mice have proven that melittin can be used with small molecules or with chemotherapy drugs such as the docetaxel in treating the aggressive type of breast cancer cells. The combination of the effects of melittin and docetaxel is found to be extremely efficient in reducing tumor growth.

Dr. Duffy and her colleagues put the bees to sleep using carbon dioxide and kept them in ice until they could have extracted the honeybee venom as part of the study.

Check out more news and information on Breast Cancer in Science Times.