New Study Shows Positive Impact of Having Pets During Lockdown

Having a pet is linked to better mental health and reduced loneliness levels during the lockdown period, a new study shows.

Researchers from the University of York and University of Lincoln, both institutes based in the United Kingdom, identified pets as a buffer of sorts against psychological stress caused by the lockdown after the global coronavirus pandemic. The team surveyed about 6,000 participants, with 90 percent of them having at least one pet. 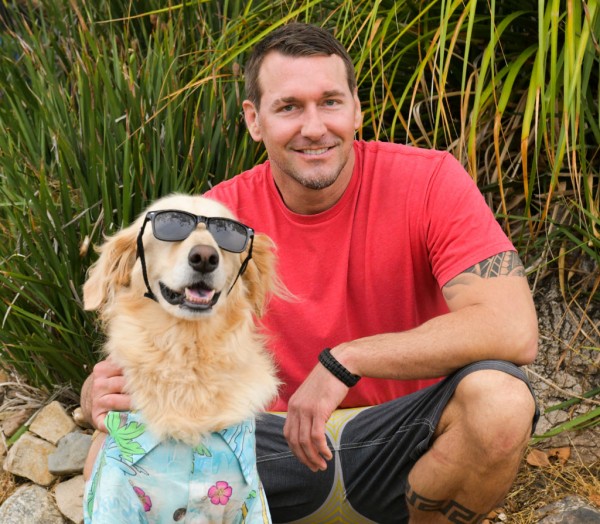 Companionship and Emotional Bonds with Animals

Researchers conducted a cross-sectional online survey of residents in the United Kingdom who were 18 years old and above. The survey was conducted between April and June 2020, coinciding with the lockdown period from March to June in the UK. The questions in the online survey included questions to assess demographics, their relationship with their pets and metrics for wellbeing, mental health, and loneliness.

Most of the participants, around 90 percent, perceived their pets as a source of considerable support, especially during the lockdown period. About 96 percent of these pet owners claim that their pets helped them stay fit and active.

"Findings from this study also demonstrated potential links between people's mental health and the emotional bonds they form with their pets," explained Dr. Elena Ratschen, lead author from University of York's Department of Health Sciences. In the University's press release, she noted that the strength of this human to animal bond was higher among participants found to have lower ratings for the mental health-related questions at baseline.

Additionally, researchers were not able to establish definite links that these bonds favor any particular animal species. As Ratschen explains: "people in our sample felt on average as emotionally close to, for example, their guinea pig as they felt to their dog." According to the survey, the most common animal companions are cats and dogs, followed by other mammals like horses, ponies and farm animals, and fishes.

"It will be important to ensure that pet owners are appropriately supported in caring for their pet during the pandemic," Ratschen added.

Daniel Mills, co-author of the study from the University of Lincoln's School of Life Sciences, stressed that the work is important and timely, with the animal companions buffering against psychological stress associated with the lockdown. On the other hand, Mills also emphasized the importance of meeting the needs of their pet animals, citing another work from their team illustrating that the failure to do so can adversely affect both humans and their pets.

Ratschen also gave a disclaimer to the public, expressing the importance of noting that their work is "unlikely to be of clinical significance and does not warrant any suggestion that people should acquire pets to protect their mental health during the pandemic."

The press release from the University of York notes that more than 40 percent of households in the UK have at least one pet. In addition, researchers also shared that veterinary care providers and nonprofit organizations for animals have their guidelines for ownership of animals, citing the British Small Animal Veterinary Association's example.

RELATED: 5 Tips in Caring for Your Pets During Lockdown