Biology has often inspired engineers to develop equipment based on natural designs. A team from Stanford University developed gecko-inspired adhesives for the Astrobee robot. 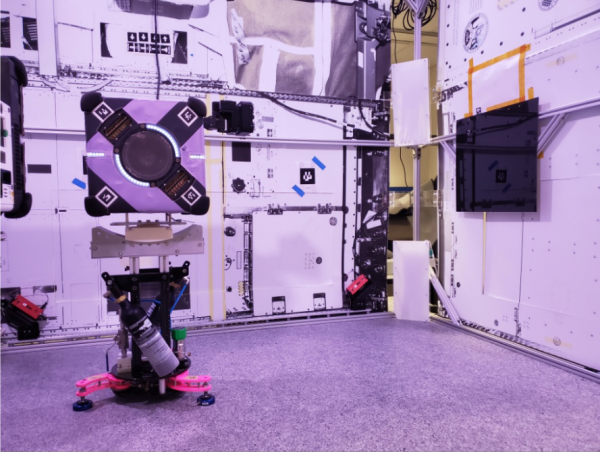 Their paper was recently published in the Computer Science journal Robotics. The Astrobee is NASA's free-flying robotic system aboard the International Space Station (ISS), helping astronauts with tasks such as inventory and documenting experiments. As helpful as the robots are, they remain limited in their ability to grasp and move objects, preventing them from potential applications on a larger scale.

To help solve this limitation, Stanford's Biomimetics & Dexterous Manipulation Lab (BDML) and the Autonomous Systems Lab (ASL) have been working with adhesives inspired by the toes of geckos. The BDML researchers worked on manufacturing the gecko-inspired adhesives while the ASL team worked on algorithms for free-flyer robots to perform autonomous tasks.

Together, they developed a new gripper and applied it to an Astrobee. The project was supported by NASA's Early Stage Innovations grant, which is given to developers working with gecko-inspired technologies for robots aboard the ISS.

One of the goals, explained the team, was that someday the Astrobee would retrieve a tool from one module and deliver it to an astronaut in another module aboard the ISS. The robot would process the command, make high-level decisions to locate the tool, and compute how to retrieve, pick up, and deliver the tool. 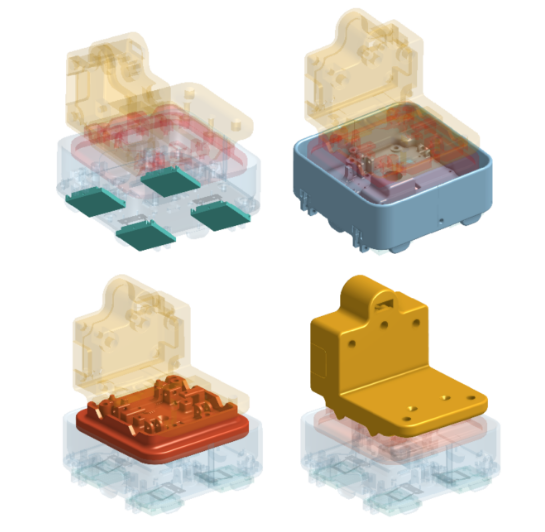 Traditional robot grippers are designed to have claw-like mechanisms, allowing them to grapple or pinch objects. Aboard the ISS, Astrobee robots operate within a limited space and unfavorable conditions. The gecko-inspired grippers would enable the robots to pick up various objects with atypical geometries and space movements.

Abhishek Cauligi explained that gecko toes contain hundreds of setae or microscopic structures that "collapse when force is applied to it and expand in surface area." Adhesion forces called van der Waals forces to occur between the setae and the surface, allowing geckos to climb on any surface.

The geckos do not secrete any sticky substance to crawl across surfaces. How geckos climb can also be applied in a vacuum and outer space, explained the team, and on various smooth surfaces.

Cauligi said that the BDML has also explored the use of gecko-inspired adhesives for other robotic applications such as drones or the TUG robot. Last year, two of their developed grippers were sent to the ISS with the first set of Astrobee robots aboard the SpaceX Falcon 9 rocket.

In 2021, the grippers will be tested in a series of experiments. The experiments will determine how effective the gecko-like adhesive technology and assess its strengths and limitations.

They also plan to "explore the trajectory generation aspect of the problem for how Astrobee gets from" one point to another using optimization and machine learning, said Caugli. They would also like to further equip the Astrobee with tools necessary to assist astronauts in accomplishing tasks on the ISS efficiently.

Check out more news and information on Robots on Science Times.