Is There a Part of You That Remains ‘You’ Throughout Your Life?

At the very core of an individual's identity, a kernel of self-awareness integrates memories of the past with the short-lived sensations of today. It adds a touch of expectation for the future.

If this currently going-on "sense of 'you'" is as healthy as it feels, the question has become intriguing to many philosophers and psychologists throughout the ages.

In relation to this, a new, small psychobiological research weighs in, investigating brain scans to conclude that at least some part of a human is certainly consistent as he grows and ages.

According to Complutense University of Madrid neuroscientist Miguel Rubianes, in their study, they attempted to answer the question of whether "we are the same person throughout our lives."

In combination with past literature, Rubianes added, their study findings specify that there is an element that stays stable as "another part is more susceptible to change over time." 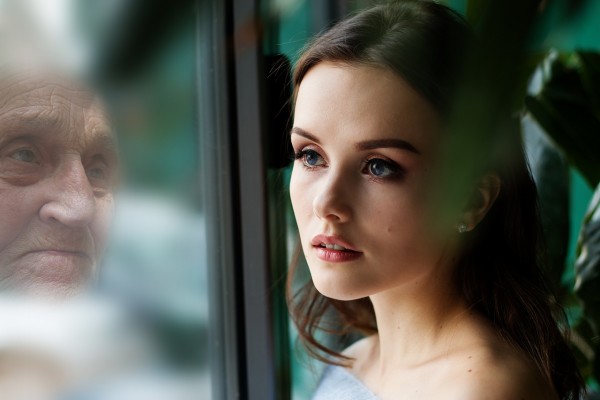 (Photo : Gerd Altmann on Pixabay)
A new, small psychobiological research investigates brain scans to conclude that at least some part of a human is certainly consistent as he grows and ages.

The Basis of Identity

Report on the research results said that self-continuity is forming the very basis of identity. Each time we use the word "I," we refer to "a thread that stitches a series of experiences" into what's described as a "tapestry of a lifetime," signifying a link between the self of our youth with one that has yet to come.

However, this study found that identity is more than the totality of its parts. Meaning, say, our experiences have changed us, exchanging elements of our identity with each heartbreak or failure and every success, each sickness, and each windfall. Is it really safe to say that we see ourselves as the same person at present as we were as a four-year-old kid?

Rubianes and his team focused mainly on neurology's "how and when" in terms of dealing with familiar faces, depending on a past study that suggests graphic self-recognition can function as a reflector of associating with an individual's impression of self.

Experts say we do a better job of remembering or recognizing information when it comes to the self-reference effect if it is personally linked to us in some way, like seeing our own face in a photograph.

As there's a lot of evidence backing the existence of this phenomenon, the exact timing and tools of the process in the human brain stays an open question.

To find an answer, the research team conducted a recognition task involving 20 students in a group. Each of the students was presented with more than 25 images that included some of their faces, the face of their close friend, and one unfamiliar face-all at different stages of life.

Every image flashed on a screen one second at a time, in which each participant needed to press a button to identify the face they were seeing: oneself, a friend, a stranger.

In the second test, participants were asked to identify the life stage of the one they see on screen, if he or she is in his or her childhood, adolescence, or adulthood.

Both the timing and map of the responses of the participants strongly propose that one's impression of self, that "I" sense, gets updated during his lifetime, giving it constancy.

The research revealed interesting similarities, too, in the manner humans process impressions of their past selves and that of their close friend, hinting that complexity in how time might mold impressions of one's identity.