Herbicides are chemicals used to kill weeds in gardens and lawns, but their effectiveness could also vary in the weeds' age and the weather it is applied.

According to SFGate, young weeds are easier affected by herbicides than older weeds. Rainfall can wash away herbicides, making it less effective to kill the weeds, while very dry weather can cause the herbicides to evaporate even before it penetrates the leaves.

In that sense, herbicides can be affected by light. Some easily break down under bright light, so it is advisable to apply these herbicides only in the evening. But low temperatures and high winds could also reduce herbicide uptake.

In general, herbicide experts have seen a decline in the performance of the commonly used herbicides against weeds in the past decade. Phillip Stahlman, then a weed scientist at Kansas State University, said the changes in the herbicides' effectiveness could be due to the rising temperatures. 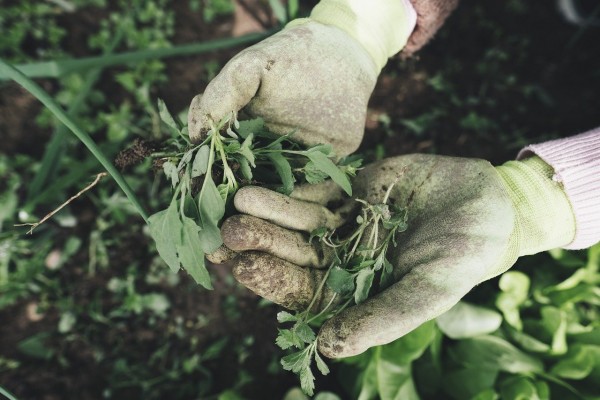 The Start of Using Herbicides Globally

According to Wired, farmers in the past do not usually rely on herbicides on dealing with the weeds as they were using laborious methods, like manual removal and tilling. But in the 1990s, biotechnology has stated making genetically engineered plants, which are resistant to herbicides, that allowed farmers to spray agrochemicals to kill the weeds without harming their crops.

But like many organisms, the weeds too evolved into protecting themselves from herbicides, which led to the creation of a variety of herbicides. It has then started the battle between the farmers and the weeds, like adding additional doses to kill the weeds.

Stahlman's experience with Kochia weeds in his research fields has led him to wonder whether the rising temperatures could have affected the performance of the two commonly used herbicides, glyphosate and dicamba. He teamed up with weed physiologist Mithila Jugulam and research assistant Junjun Ou, both from KSU.

They found that they needed to apply more than twice the amount of glysophate and dicamba to control the weeds' growth during high temperatures.

Moreover, they discovered that the weeds tend to absorb less glysophate at higher temperatures. Jugulam thinks that high temperatures may have encouraged the weeds to develop thicker cuticles, which boost their defenses.

Meanwhile, the temperatures did not affect the amount of dicamba absorbed, but it hindered the chemical's movements through the plant, making it harder to reach its target.

Experts fear that herbicide resistance will worsen over the coming years due to climate change. The United States, for example, has been experiencing rising temperatures that are above 90 degrees Fahrenheit during the growing seasons. These states are vital for the country because they are the major food suppliers, being an agricultural region.

Furthermore, researchers say that the problems on herbicide-resistant weeds have come to light now due to the frequent episodes of extreme heat over the past decades.

Although some scientists do not think that experiments done in controlled conditions can be true to the real-life setting, many still believed that this could pose significant problems in the next years to come.

READ MORE: Climate Change and Not War Led to the Demise of This Ancient Civilization

Check out for more news and information on Climate Change at Science Times.